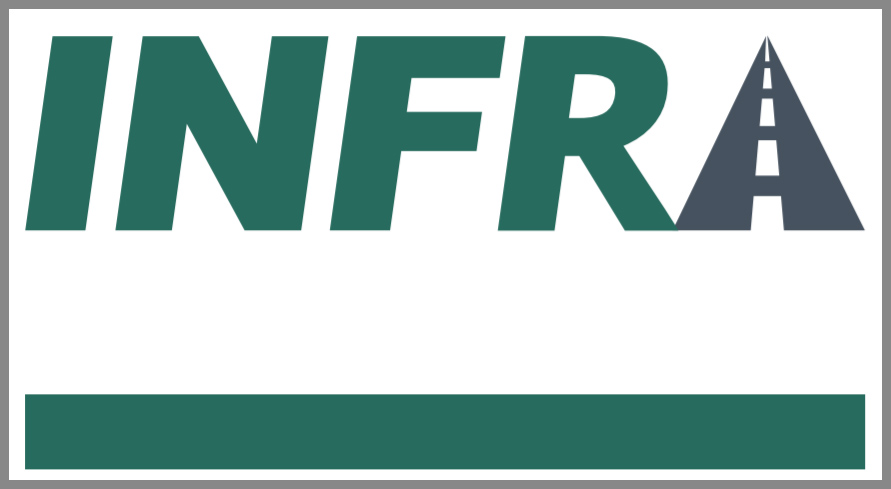 The U.S. Department of Transportation says it plans to issue $906 million to fund 20 projects in 20 states via its Infrastructure for Rebuilding America or INFRA discretionary grant program; funds being funneled largely through state departments of transportation, according to AASHTO.

The agency says that applications for this round of INFRA grant program funding— established by the 2015 Fixing America’s Surface Transportation or FAST Act— were evaluated by a team of more than two dozen and selected based on “established criteria to align them with national and regional economic vitality goals.”

The agency noted that Congress will have 60 days to review USDOT proposed awards and after the 60-day review period, USDOT is free to begin obligating funding.

The agency added that 53 percent of this round of proposed INFRA grants will be awarded to rural projects, with six awards totaling $293 million being made to projects that are at least partially located in an Opportunity Zone, while several other projects are located in areas near Opportunity Zones. Click here to see some of the largest projects identified in this round of funding.

INFRA infrastructure US Department of Transportation