An Update on the HEALS Act 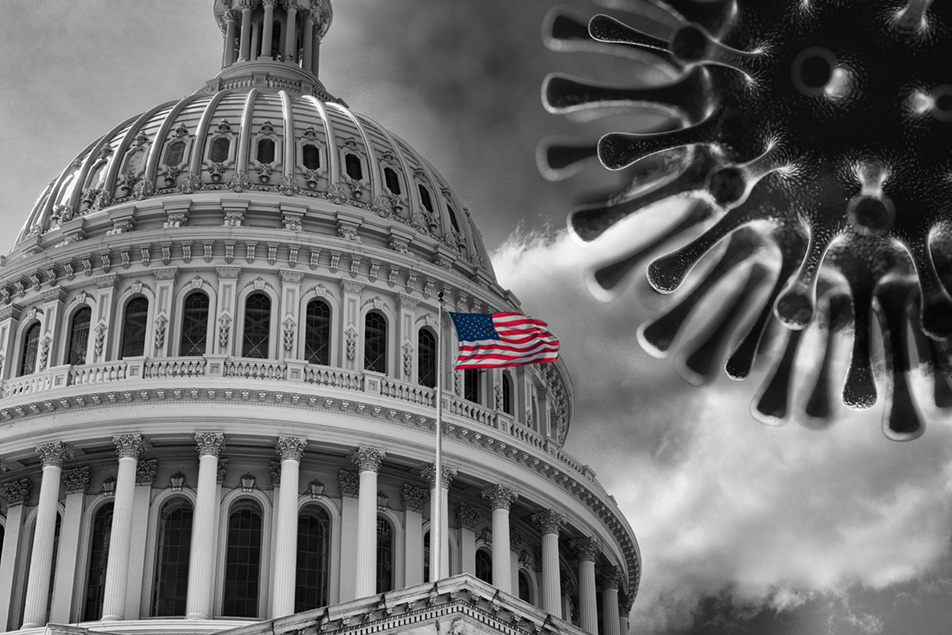 As we reported in ACPA TODAY last Wednesday, Senate Republicans released details of the HEALS Act, the latest COVID-relief and recovery package whose funding level is set at $1.2 trillion.

The Senate did not vote on the legislation, instead releasing it to serve as the initial negotiation position for the Republican members and the White House.

Friday marked the expiration of the additional $600 weekly federal unemployment benefits, and as we’re seeing in media reports, this is a major sticking point.

Senate Republicans and members of the Trump administration object to the extra $600, saying it’s like paying Americans not to work, stating two-thirds of Americans have received more money in unemployment benefits than they did from their former jobs. Republicans attempted to pass a one-week extension of the $600 benefit as the two parties continue to negotiate a new stimulus package but could not get enough votes in the Senate to pass it on to the House.

House Democrats, led by House Speaker Nancy Pelosi, are demanding the extra $600 weekly payment remain in place through January 2021, a key part of the HEROES Act they passed in May.

At this writing, the two sides have still not reached a compromise, but their goal is to strike a deal by mid-month. Although the details have yet to be worked out, here’s a look at how the bill, as proposed, would affect the cement and concrete industry:

Other key highlights include:

(Source: PCA’s “This week in Washington” and independent outlets.)