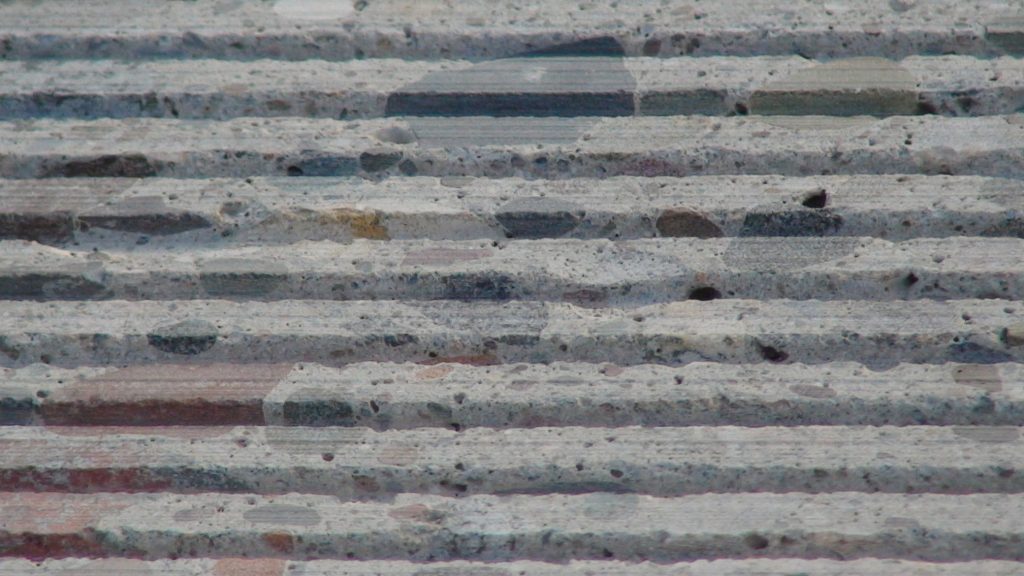 IGGA, an ACPA technology partner, has released an updated guide specification for the Next Generation Concrete Surface (NGCS).

Revisions to the guide spec, specifically narrowing the blade settings, were made to further reduce the “skittering” or lateral stability concerns, says Larry Scofield.

Larry says California developed longitudinal grooving in the 1960s and constructed more than anyone else at that time and since. During its early deployment, they evaluated a number of things including groove width. Initial research showed the 0.095 in. blades produced less “skittering,” so since the late 1960s, California has required these narrower blades. He adds this is the first change that has been made to NGCS since the proof of testing.