The intent is to conduct workshops to focus national-level analysis of data collected through the Long-Term Pavement Performance (LTPP) program to address the most critical needs of highway agencies.

These virtual workshops will be scheduled to address five targeted areas organized.

During the meeting on Monday, volunteers for the five workshop breakout groups were identified, along with other potential volunteers.

The CP Tech Center today announced today meeting details for the National Concrete Consortium (NC2) fall meeting, which has been recast as a series of web-based events.

The virtual meetings are scheduled for 9 a.m. to Noon (CDT) / 10 to 1 p.m. (EDT) on each of the three days spanning September 1 through 3. Topics are shown for each date below: 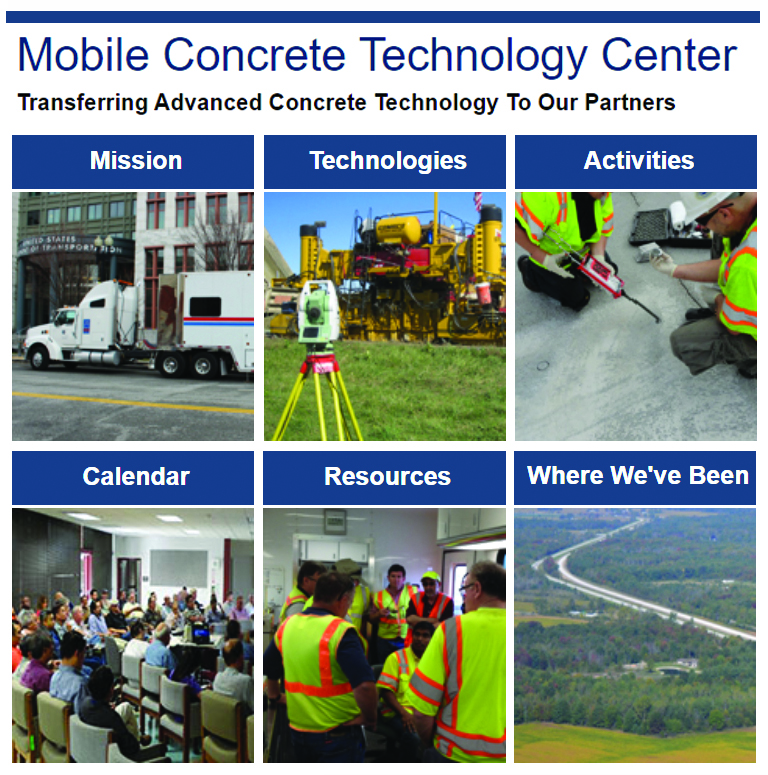 The FHWA’s Mobile Concrete Technology Center (MCTC) rolling lab may be sidelined because of the pandemic, but the staff is as busy as ever with many activities aimed at advancing concrete technologies in our constrained operating environment. Mike Praul, P.E., FHWA Senior Concrete Engineer, points to a number of activities. Here are some recent examples, according to Mike:

ACPA joined forces with the American Highway Users Alliance (AHUA) this week to kick off a two-pronged public affairs campaign aimed at passage of a long-term highway bill and inclusion of highway investment in COVID-19 relief and recovery legislation.

The #fightforhighways campaign uses social media channels Twitter, Facebook, and LinkedIn to inform and educate public officials, the transportation industry, and others of the critical need for short- and long-term investment. AHUA is drawing on members and allies to support the campaign.

ACPA Chairman Greg McCormick (Northern Improvement Co.) is one of several transportation officials delivering video messages to share perspectives on the impact of highway funding. The officials represent the transportation construction industry, as well as highway users and other transportation sectors.

ACPA appreciates the efforts of AHUA and applauds the leadership exhibited by launching the #fightforhighways social media campaign. 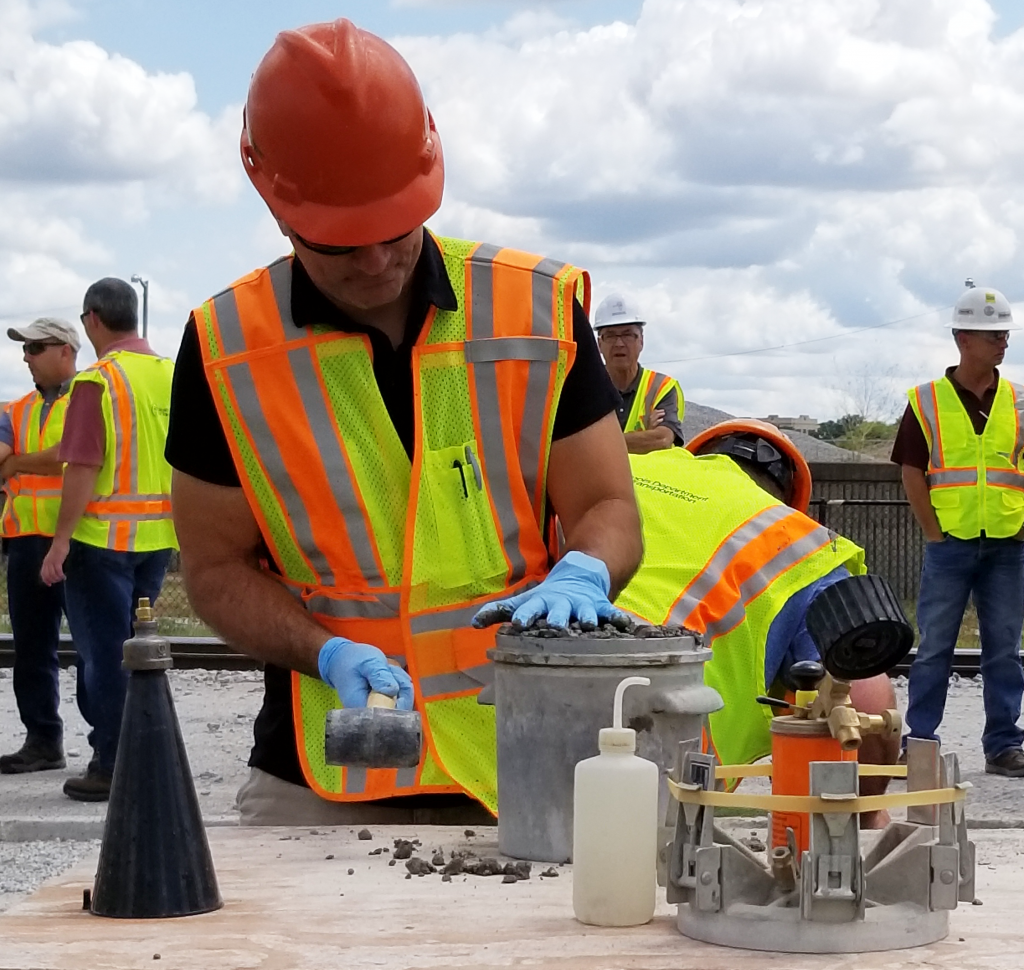 An industry meeting on July 22, 2020 offered some insights into progress on the pooled fund research and development project on Performance Engineered Mixtures (PEM). Jerry Voigt represented ACPA and the concrete pavement industry at the national level.

Dr. Peter Taylor, Director of the CP Tech Center, led the discussion and says, “the work has been ongoing, despite delays and some changes related travel and meeting limitations brought about by coronavirus stay-at-home orders.”

“There is a lot of interest and activity,” Peter says, adding, “PEM is getting traction beyond this project.  Some states are picking up the ideas and carrying out their own initiatives.”

The purpose of this effort is to show states and contractors how to implement and execute a more effective performance-related quality program, he says. The effort also will help smaller contractors move to a more robust QC process. He adds the draft QC materials will be made available in the fall for conceptual feedback/review by ACPA and others in the PEM industry group.

He also announced some news about the FHWA’s Mobile Concrete Technology Center (MCTC), the rolling laboratory that ACPA contractors and DOTs have benefited from for many years. “The mobile concrete technology center is grounded for the rest of this calendar year,” Mike says, “but we [FHWA] are pursuing technician-level video training for contractors using the tests we ordinarily demo with the trailer.” FHWA will continue developing new videos over the next 6 to 8 months. The video training is aimed at teaching technicians how to perform tests, not why they are important, Praul says.

Development updates were provided by the research team members on all related PEM tests, including resistivity, super air meter, a phoenix test (a new test for water-cement ratio in fresh concrete). Dr. Tom Van Dam, NCE (an ACPA member), reported on efforts to log the data generated on state trials into a database. “The purpose is to ensure that we do not lose the data generated and allow for continued cross-learning, as well as providing opportunities to perform historic learning and forensic evaluation of projects in the future,” Tom says.

The committee discussed the idea of doing regional meetings with states and industry to discuss where we go next with PEM in each region. This approach will allow the team to learn more about the specification changes states are adopting or at least to know which ones are on the states’ radar. The regional discussions will start in the next quarter and will be part of ensuring further progress on PEM implementation.

Taylor says the progress to date shows the PEM initiative is on target. “The focus so far has been on the ‘M’ of PEM. But PEM is about more than adding a test or two to the specifications,” he says. “When we started this a lot of states did not know exactly what they wanted, but now some states are moving to performance specifications. States are working through a process of defining where they want to implement all that PEM has to offer.”

Voigt encouraged the group to “keep plugging away and to give yourselves more credit regarding the progress made to date.  You are probably farther ahead than you think you are at this point in the process.”

He adds, “while COVID may be delaying field demonstrations a bit, it does not appear to be hampering the effort/progress to the overall goal.”