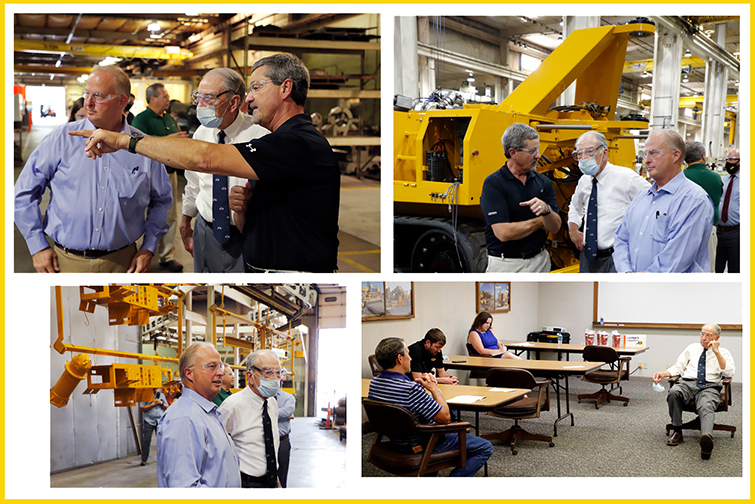 Sen. Charles Grassley visited GOMACO Corp. during his rounds through Iowa during the August recess.

During the visit and a Q&A session, GOMACO officials had the opportunity to discuss some of the most pressing issues facing the industry, including the highway bill, stimulus for state DOTs, and solutions to the Highway Trust Fund issue, according to Bob Leonard, GOMACO Sales Manager. Leif Wathne provided background information ahead of the visit. 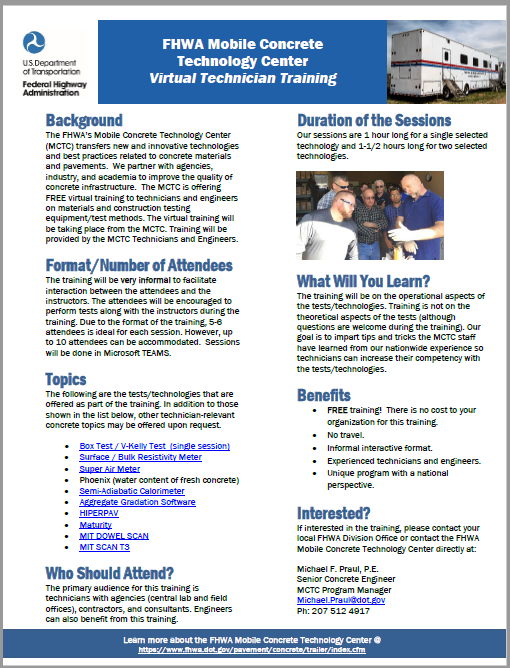 * The Accelerated Implementation and Deployment of Pavement Technologies (AID-PT) is an ACPA Championed provision first included in the Moving Ahead for Progress in the 21st Century Act (MAP 21). The initiative created both a mechanism and funding for the delivery of pavement technology. In 2015, Congress included the program in the Fixing America’s Surface Transportation (FAST) Act, which provides funding through 2020. ACPA also successfully advocated for a similar research provision included in the FAA Reauthorization Act of 2018 Sec. 744. Research and deployment of certain airfield pavement technologies. 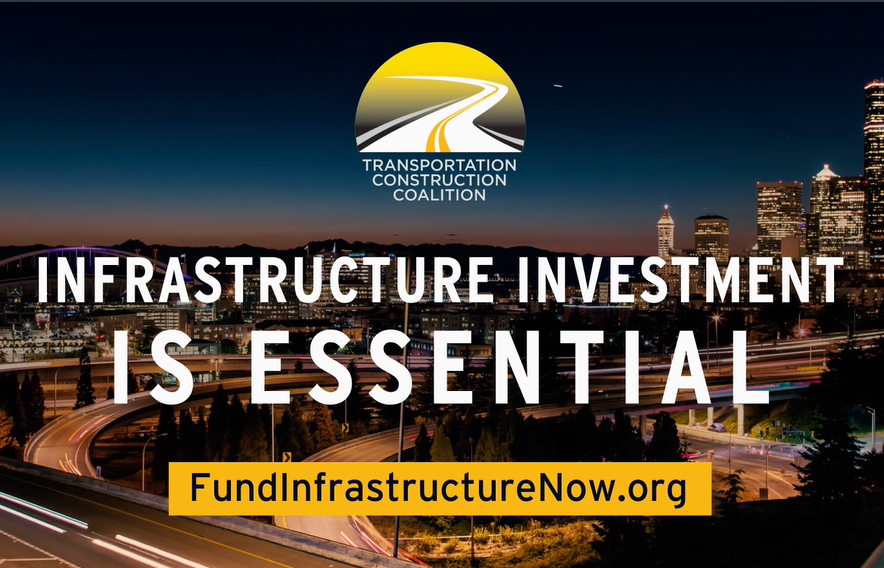 With the clock ticking toward expiration of the FAST Act on September 30th, ACPA and other transportation groups are advising that a highway and transit program extension is likely.

At a virtual meeting last week, the Transportation Construction Coalition* discussed how Congress has extended the surface transportation program more than a dozen times since 2009.

The TCC allies reached consensus on the necessary extension ingredients, while also continuing to advocate for additional resources for state departments of transportation and public transportation agencies. The following day, the Americans for Transportation Mobility (ATM) coalition agreed to join with the TCC to advocate jointly on these issues in a meeting with top House and Senate transportation committee staff.

Although the extension is a high priority, ACPA and other transportation construction advocates remain firmly committed to a long-term, well-funded highway bill; a durable solution to the ongoing Highway Trust Fund issue; and the approval of highway funding in the next COVID-19 relief and recovery package.

The American Highway Users Alliance (Highway Users) sent a letter to House and Senate leaders urging Congress to approve a one-year extension to the FAST Act.

A one-year extension will ensure roadway projects and safety improvements can continue seamlessly through the construction season, the letter continues. The letter also urges Congress, when considering the extension, to increase highway investment in line with the planned funding levels in the respective transportation reauthorization bills that were being pursued by the Senate and House.

The letter also emphasized the importance of a multi-year highway bill; efforts to ensure Highway Trust Fund (HTF) solvency, and inclusion of $37 billion in relief to State DOTs to replace the steep decline in state fuel taxes and other revenue used for highways. 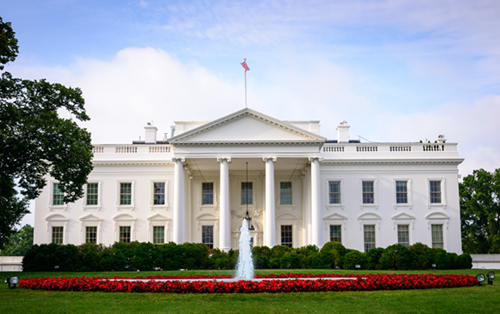 ACPA and 14 other TCC allies sent a letter to President Donald J. Trump, urging the immediate infusion of $37 billion in federal funding for state departments of transportation (DOTs) for COVID-19 relief.

The letter underscores the severe losses in dedicated revenues that many state DOTs are facing and on which state transportation programs rely heavily.

“As a result, the ability of state DOTs to carry out their core functions, including capital construction programs, is threatened. Since the beginning of the pandemic, many state DOTs have imposed furloughs and delayed or canceled $10 billion in critical transportation projects,” the TCC allies say.

The letter also addresses how the pandemic has adversely impacted dedicated federal user fees that generate revenue for the Highway Trust Fund (HTF). Citing analysis by the FHWA, the group says HTF highway account revenue declined by 46 percent for the second half of April versus the same period in 2019. FHWA estimates that the HTF will now become insolvent sooner than previously anticipated.

“Any proposal to suspend or repeal a current HTF user fee without an equivalent replacement would further exacerbate the impending insolvency of the HTF and make finding the federal resources to support the Senate and House surface transportation reauthorization proposals even more difficult,” the groups write.