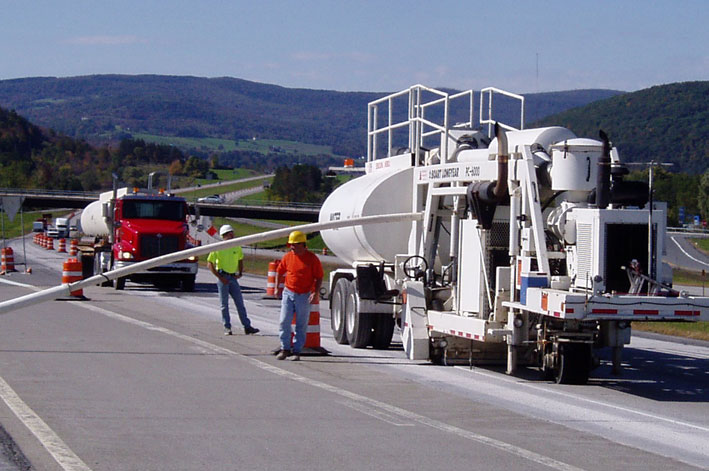 The webinar team has added a fourth webinar to the concrete pavement preservation series.

The pavement preservation series follows the successful 5-part series on concrete overlays and two-part series on ADA guidelines in design & construction.  In all, the eight webinars (11 sessions plus video replays) presented thus far have reached more than 5,500 agencies/owners, consultants, and industry officials.

After the June 23 session, we will shift to a summer schedule that will be once per month until November. More details will be provided soon.