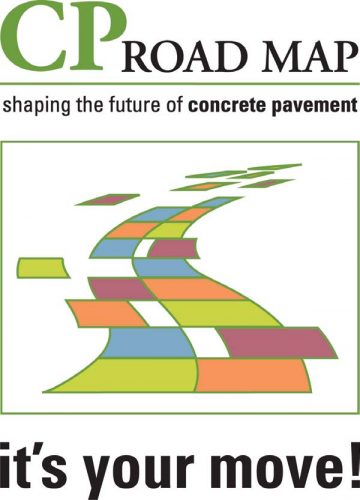 The CP Road Map (or Long-Term Plan for Concrete Pavement Research and Technology) concluded in 2019, but its impact on concrete pavement research and technology transfer has been substantial, according to the CP Tech Center in its April-May “Resources” newsletter.

The Center has developed a website that captures the history of the CP Road Map, which was formally introduced in 2001 as a collaborative effort among the FHWA, ACPA (and its Innovative Pavement Research Foundation), CP Tech Center (formerly the Iowa State University’s Center for Portland Cement Concrete Pavement Technology). Over time, the initiative expanded in recognition that no single organization was large enough or well-resourced enough to pursue research & technology (R&T) needs alone. Federal, state and local agencies, industry and academia collaborated and contributed funding to what the large scale initiative.

The CP Tech Center has created a well-organized and comprehensive web-based resource center that captures the background, history, accomplishments, and research tracks that became the CP Road Map. A section called “So what now?” describes ongoing activities aimed at contributing further to concrete pavement R&T. Click here to explore the information, photos and other resources.