The Chapter requested the meeting, which was held Friday to raise awareness of concrete pavement’s contributions toward the state’s sustainability goals, as well as to discuss the disparity between concrete and asphalt pavement selection. ACPA participated in the meeting in support of our ConcreteCompetes program, which was launched by 2018 Chairman Chuck Niederriter and is now in its third year.

Following introductions by DOT Commissioner Marie Therese Dominguez and other NYSDOT staff, ACPA NYS Chapter Executive Director Bill Cuerdon introduced the industry group and spoke about a recent project on I-390, which was designed as an unbonded concrete overlay, but was unfortunately flipped to a crack & seat asphalt overlay.

“We had historically taken a bottom-up approach, but that failed,” Bill explained, adding, “We are now coming to top-level staff.”

He then introduced Dr. Jeremy Gregory of the MIT Concrete Sustainability Hub to discuss how infrastructure projects involve decisions that weigh the risks and benefits of performance, economics, and environmental impacts. He discussed how a life-cycle perspective should be used to quantify environmental impacts from beginning of production through the end-of-life phase. Dr. Gregory highlighted the ways concrete pavement can contribute to a sustainable and cost effective roadway network, including such use-phase benefits as high albedo, high stiffness and CO2 re-absorption. He also spoke about intra-industry competition and how it can lower the cost of both asphalt and concrete pavement.

Bill then spoke about the Bureau of Labor Statistics’ Producer Price Index, which shows historical pricing stability of cement and concrete relative to asphalt materials in particular. Adding to Dr. Gregory’s comments, he also described how concrete pavements can re-absorb 20% of production emissions during its use phase. He also described how the cement industry is developing a roadmap this year to become carbon neutral by 2050.

Commissioner Dominguez mentioned this message was “spot on with CLCPA** goals in New York,” adding, “there was a good amount of info.”

Additionally, the NYSDOT Deputy Chief Engineer agreed that competition is good, and they would like to do more concrete because “it’s good to have two alternatives,” adding that he likes to have more options.

He discussed that, from a design perspective, concrete pavements make sense. He mentioned the Mohawk Valley and Southern Tier regional concrete pavements that are 40 to 60 years old, noting that durable projects such as these minimize operation costs.

Mr. Cuerdon agreed, and continued that by adding five- to six-inch-thick concrete overlays to these existing roads can preserve them for years to come. He stated that the I-390 project in Region 5 is a perfect candidate for a concrete overlay. Concrete contractors are poised to pave and reopen quickly.

In response to comments about opening to traffic quickly, Bill offered the solution of using the maturity method to estimate the early-age compressive strength of in-place concrete in real-time. 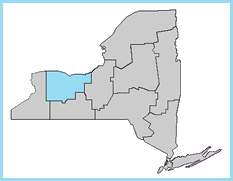 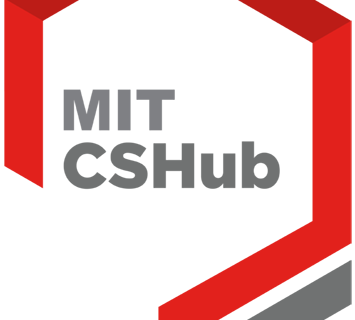 ACPA @PaveConcrete
1 hour ago
We extend our heartfelt congratulations and very best wishes to @POTUS Joseph R. Biden and @VP Kamala D. Harris. We stand ready, willing, and able to support the Administration and the 117th Congress as we move forward as a Nation. https://t.co/FmLWInsruD
View on Twitter 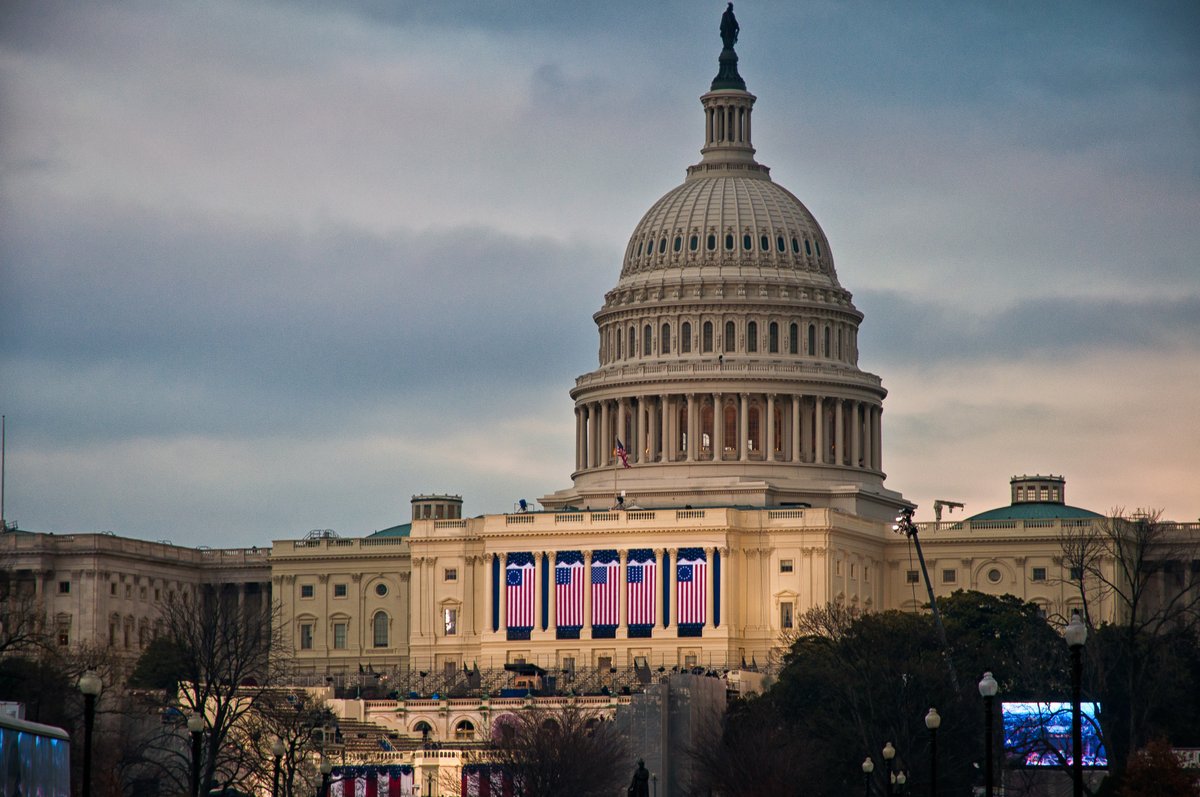 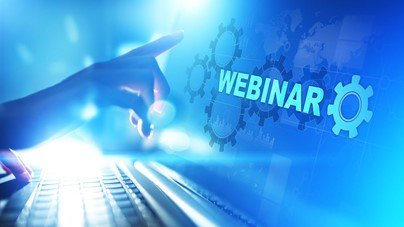 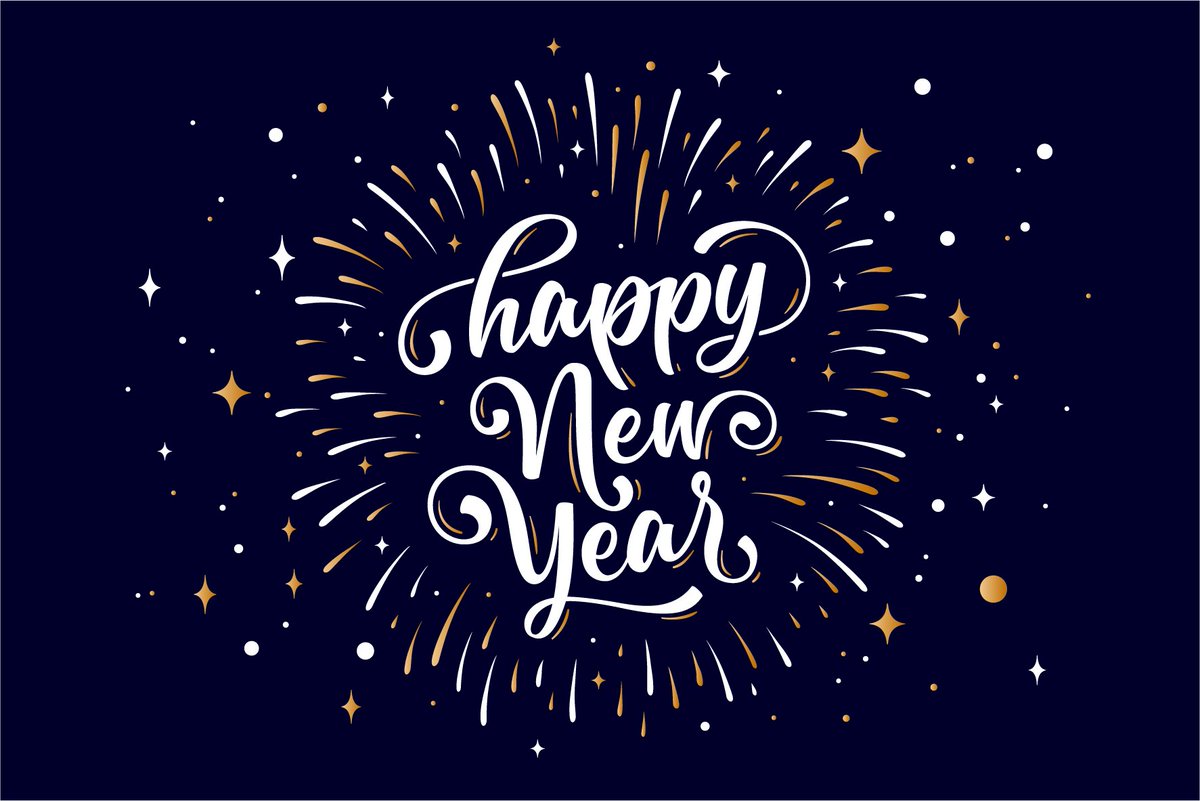