The CEOs of ACPA, NRMCA, NAPA, NSSGA, and PCA met by conference call Tuesday to discuss issues and opportunities that lie ahead for the industry in 2021.

The CEOs reflected a mix of views from their memberships regarding the new administration and the change in the balance of power in the White House and Senate, which was central to the discussion. Jerry Voigt reiterated a sense of optimism about a well-funded, robust highway bill, which ACPA has communicated since the beginning of the year.

“We don’t expect a big change in our approach regardless of the changes in Washington,” he said.  “Working together with allies and coalition partners is the way we’ve approached big issues in the past, and that’s how we anticipate getting things done in the future.”

There were concerns expressed about PAC contributions, given some of the recent tumult in Washington, DC. “We agree that it’s important to see how the committees of jurisdiction come together, and then contribute to the right people based on who can positively influence the issues we want affected. This is the same approach we’ve taken in the past, and our record of supporting legislators without regard to party affiliation has been consistent over the years.” For many years, ACPA has contributed in unison with PCA and other associations to leverage some political contributions, and although ACPA intends to continue to do so, Voigt indicates that ACPA will be carefully looking at all contributions against the measuring stick of whether a legislator is likely to contribute positively to infrastructure funding and a fair playing field for our industry.

The CEOs expressed optimism among members in working with Transportation Secretary-designee Pete Buttigieg, who is both a former presidential candidate and an accomplished mayor. Buttigieg is seen as ambitious and focused on getting things done, Jerry said. 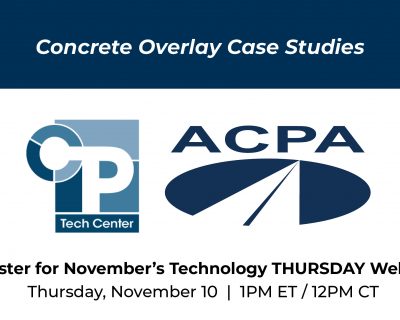 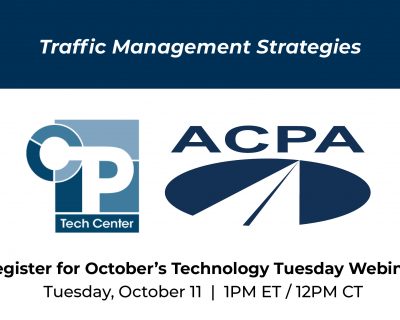