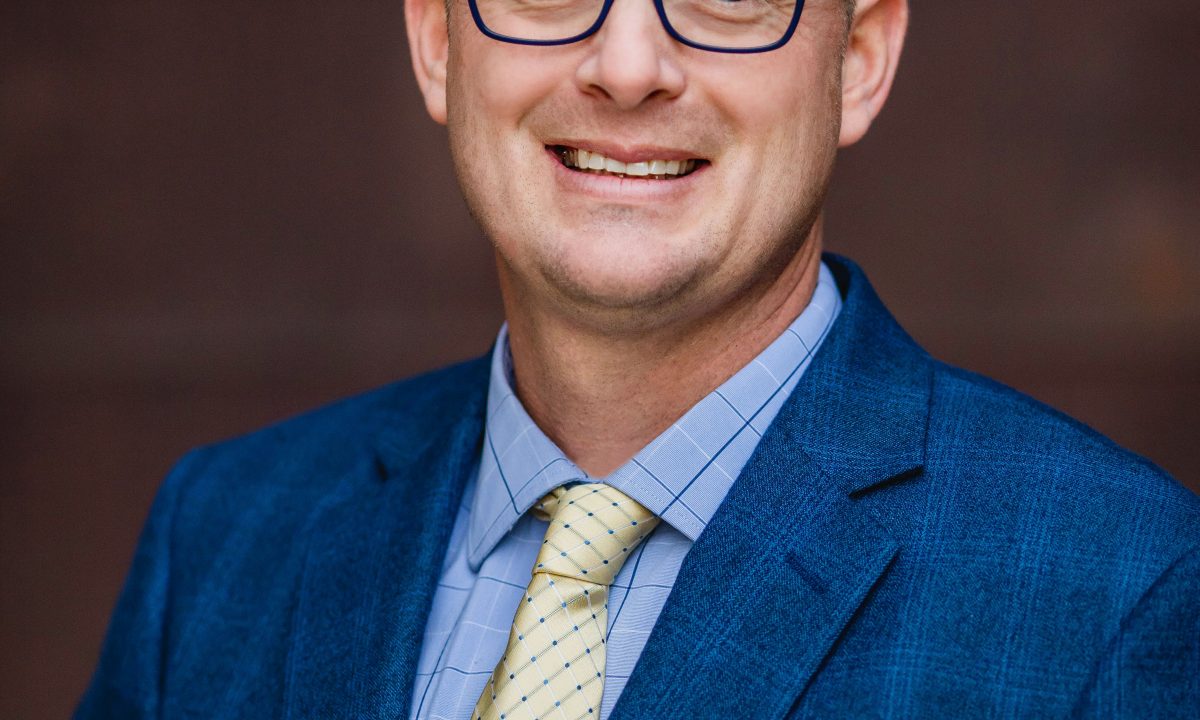 ACPA welcomes Brian Zuroff, the new Executive Director of the North Dakota Concrete Council to the ACPA federation. Zuroff is taking over from Art Thompson who has moved to a position with the State of North Dakota. Zuroff served previously as a civil engineer and a project manager with a private consulting firm where he led projects throughout ND, SD, and MT and is a PE in five states. Zuroff is heavily involved throughout the community including organizations such as the Burleigh County Planning and Zoning Commission and the Bismarck-Mandan Chamber.

We look forward to welcoming Brian to ACPA at this year’s Annual Meeting in Nashville. Read the full release here. 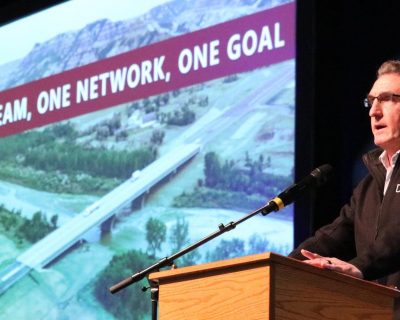 The North Dakota Concrete Council (NDCC) has announced that Art Thompson has been hired as the Council’s new Executive Director. The NDCC [...]
Read more