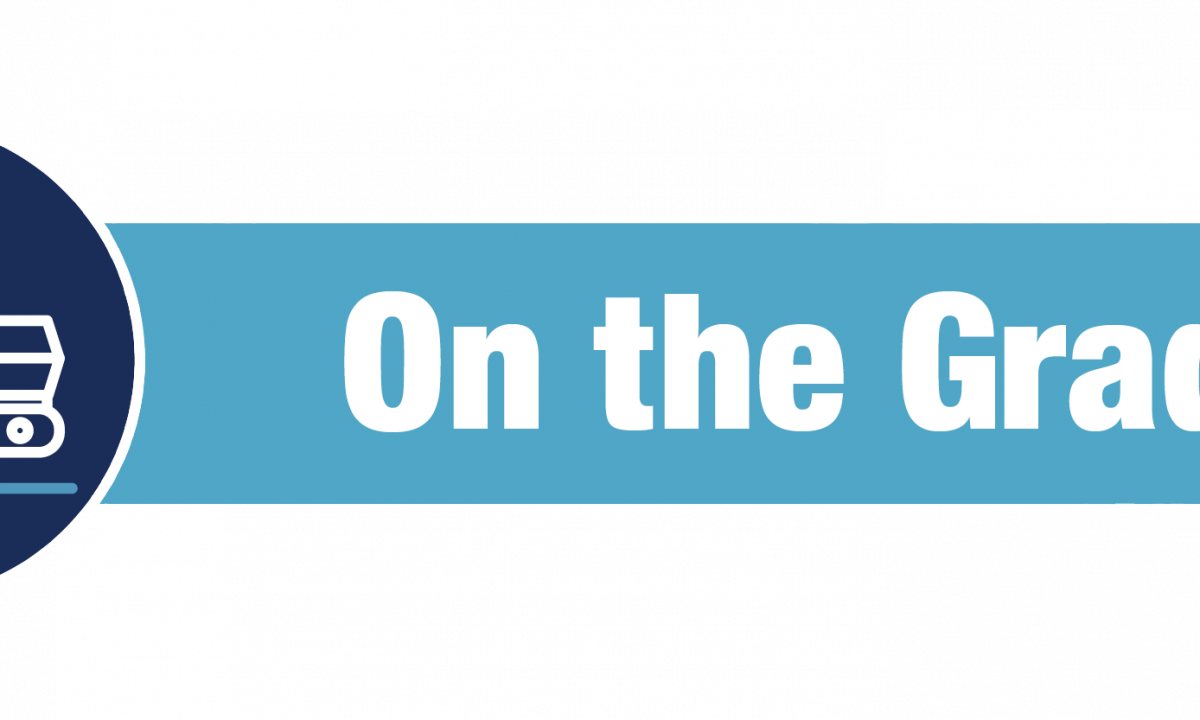 ACPA Exhibits and Teaches Training Courses at World of Concrete

ACPA National Staff was in Las Vegas, NV last week at World of Concrete. ACPA co-exhibited with IGGA, and joint team was available to answer questions on concrete pavement and sustainability, as well as recruit prospective new members. In addition to the booth, ACPA’s Senior Director of Technical Services Eric Ferrebee, Senior Vice President of Engineering Tim Martin and Director of Pavement Innovation Larry Scofield taught courses on pavement design, smooth pavements and pavement preservation, which were widely attended by city and DOT professionals, contractors and other industry professionals. Chairman of the Board of Directors Steve Friess was also at the show, working in the booth representing ACPA and meeting with members. We look forward to connecting with members again in March at CONEXPO-CON/AGG.

This week Eric Ferrebee was in Omaha, NE presenting at the Nebraska Concrete Pavement Association’s Concrete Paving Workshop.  Eric presented on sustainability and concrete pavements highlighting the white paper for the Nebraska membership in addition to ACPA national updates. First Vice Chair of the ACPA Board of Directors, Ernie Peterson, also attended the workshop. 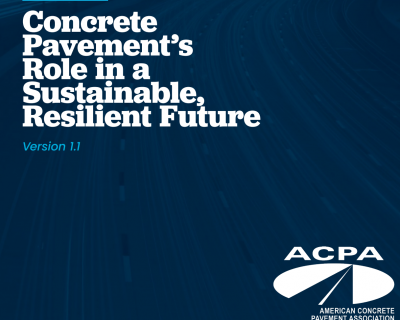 See You at World of Concrete!

Next week, ACPA will be at World of Concrete in Las Vegas. Stop by booth C4330 to visit with our team,  and learn more about ACPA’s Whitepaper on [...]
Read more

Discounted registration for World of Concrete 2023 is almost closed. By registering with ACPA’s unique code and link you give back to ACPA and [...]
Read more 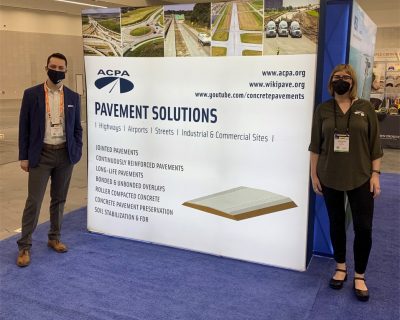 Visit Us At World of Concrete!

World of Concrete is happening now! If you are attending the show, visit ACPA in the West Hall of the Las Vegas Convention Center at booth W712. [...]
Read more