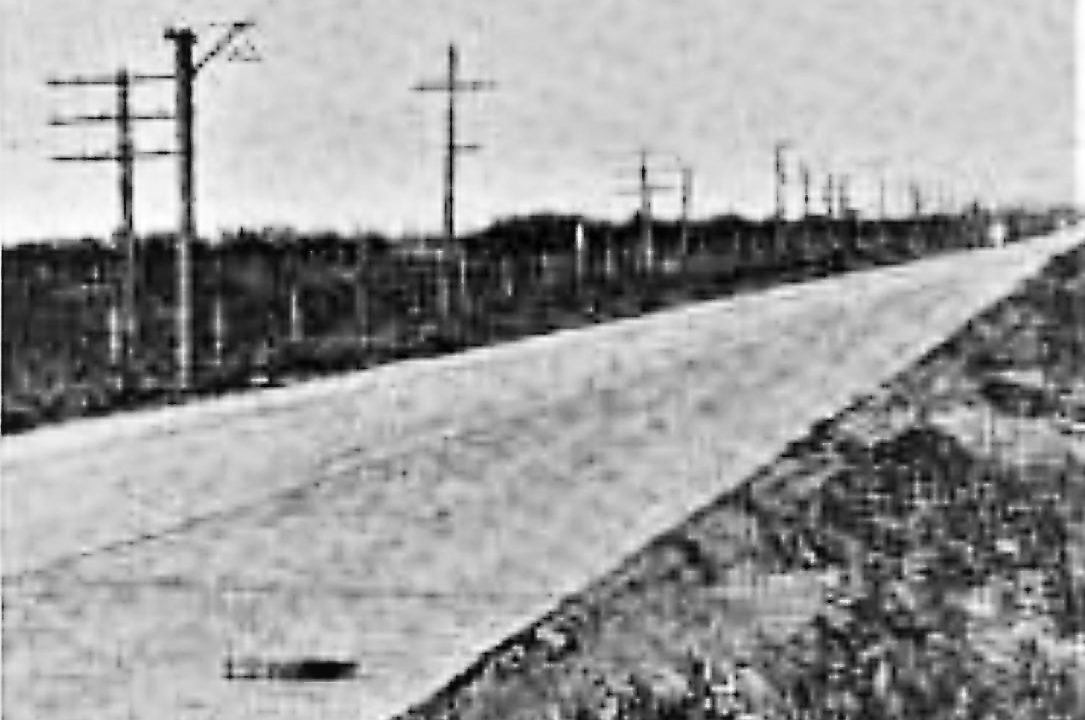 Posted on in
Industry News 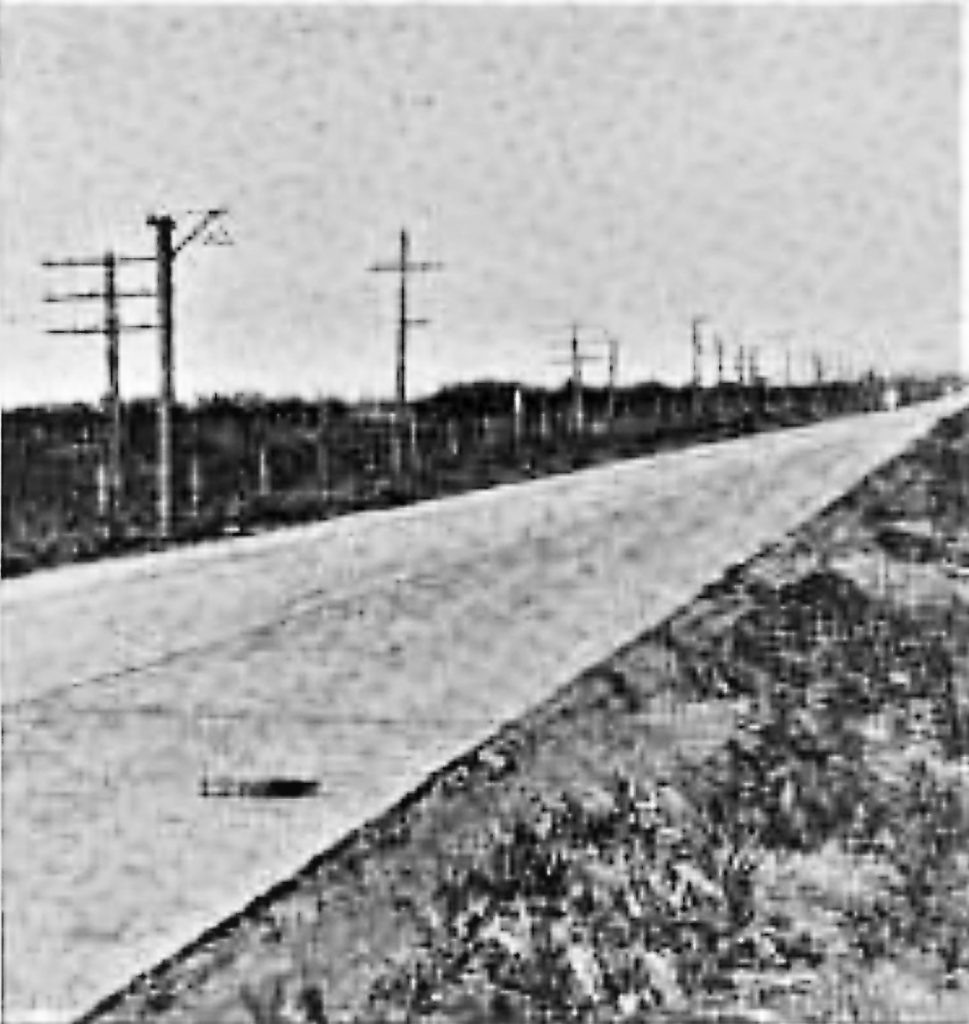 Between 1920 and 1923, the Illinois Division of Highways (IDH)—now part of the Illinois Department of Transportation (IDOT)—oversaw a series of tests to help determine the best type of pavement to use on that state’s roads, according to a story in the International Society of Concrete Pavements (ISCP) newsletter. The article, posted by Amy Dean, was drawn from AASHTO’s “Transportation History” blog (October 28, 2020).

IDH launched these tests at a time when it was preparing for major construction projects to accommodate increasingly heavy motor vehicle traffic throughout the Prairie State, the newsletter reports, noting that state officials needed to determine how to pave highways to withstand the then-new phenomenon of heavy truck traffic.

The tests were conducted on a 2-mi. section of road built by IDH on state property near the unincorporated community of Bates in central Illinois. The experiments conducted on that segment became collectively known as the “Bates Road Test,” the test was conducted from Bates (an unincorporated area west of Springfield) to Farmingdale Road.

This experimental road encompassed a total of 63 sections of pavement, each 18 ft wide and between 100 to 250 ft long. The sections were built with different materials, 24 of which were concrete, 22 were brick; and 17 were asphalt, the article says. As part of the test, a fleet of U.S. Army trucks made thousands of round trips on the road carrying loads of up to 10 tons.

The Bates Road Test set the stage for larger-scale efforts that were also undertaken to assess the most optimal materials and designs for the development of long-lasting roads, the ISCP article states. These included:

The Bates Road Test was heralded as a success and set into practice testing protocols that have evolved and continue to be used on highways and roadways, as well as simulated in various accelerated load testing facilities throughout the nation. Click here to see the full article in the ISCP newsletter.

Photo caption: Photograph depicts one of 63 pavement sections tested as part of the Bates Road Test conducted in the 1920s. (Source: ISCP Newsletter from the AASHTO “Transportation History” blog). 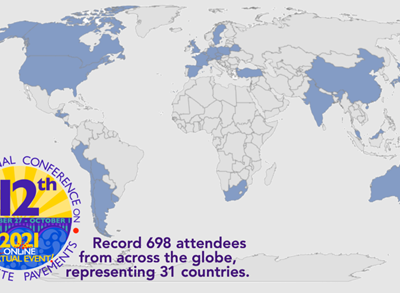 Strong Participation and Attendance at the Virtual 12th ICCP 2021! 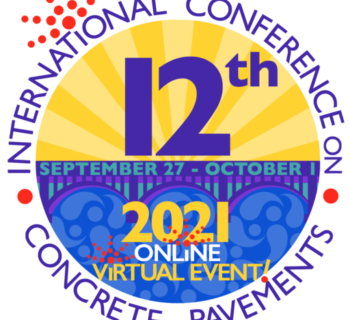 The International Society for Concrete Pavements (ISCP) has extended the deadline for the early bird registration rate for the 12th International [...]
Read more