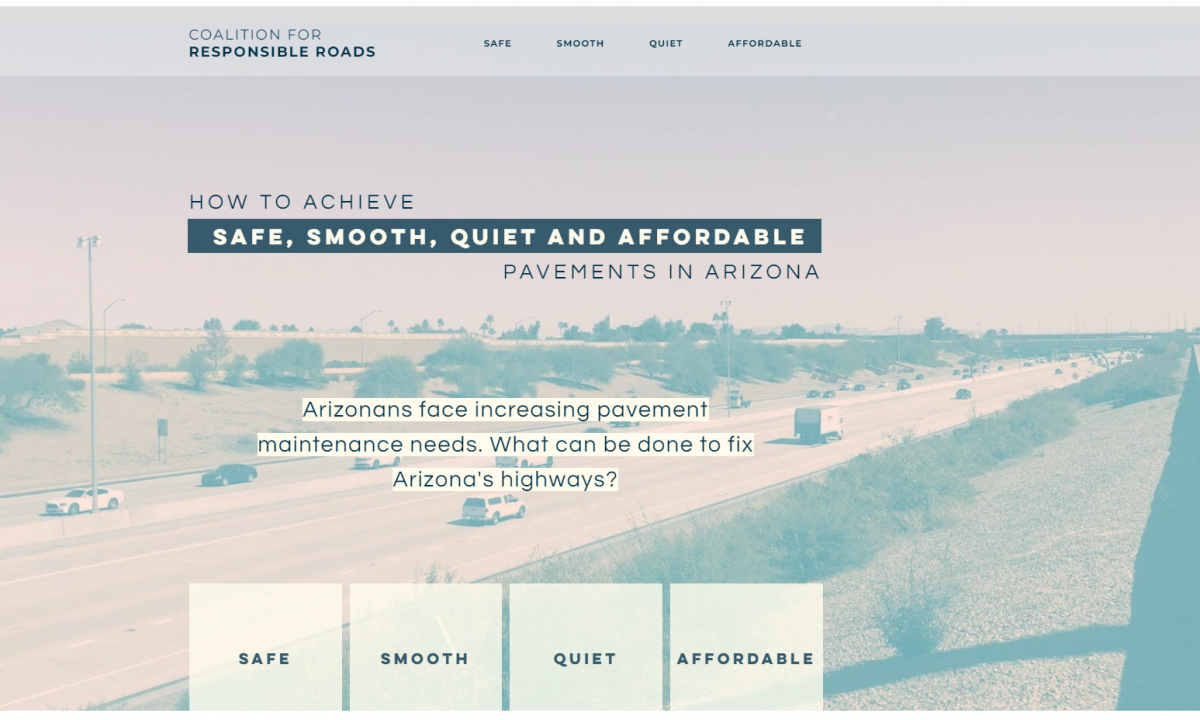 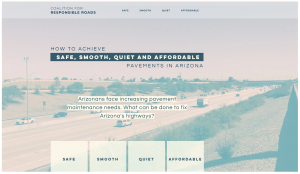 A new coalition has been formed with the goal of making Arizona’s roads safer, smoother, quieter, and more affordable. Details about the coalition are available on the group’s new website at freewaynoise.com.

Arizona communities in the Phoenix metropolitan area are living with roads that have increasing maintenance needs because of the use of an asphalt rubber overlay on the PCCP freeway system. Since the passage of the most recent gas taxes in 1991 and 1993, funding for roads has decreased 30 to 40 percent in buying power, while traffic wear has increased 30 to 50 percent, creating challenges to maintain the state’s surface transportation infrastructure.

A 30-year analysis conducted by the Arizona DOT indicated that by using a diamond ground texture as the final riding surface as opposed to asphalt rubber, the state could save almost $4 billion over 30 years while achieving their low-noise goals. The use of diamond grinding is also environmentally sustainable eliminating the need for the removal and replacement of the asphalt rubber surface over the entire freeway system twice during this time.

The Coalition for Responsible Roads was initiated by concrete industry representatives in Arizona and seeks to gain support across the larger community, which launched the website last week as an educational resource.

Residents of the Valley (Phoenix Metropolitan area) and other concerned citizens are encouraged to show their support for the coalition by filling out the web-based form with their first and last name, city and state, and email address. The coalition is not seeking donations; they are looking for local voices to support the effort to responsibly manage Arizona’s roads. 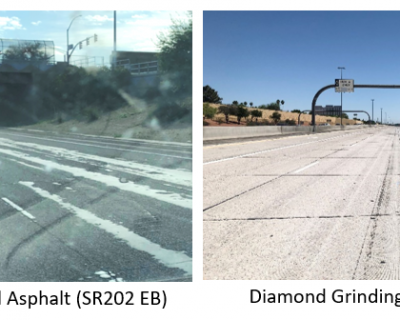 Beginning in 2003, as the result of a mandate by the Arizona state governor, the Arizona DOT began covering up the Phoenix Freeway System with [...]
Read more 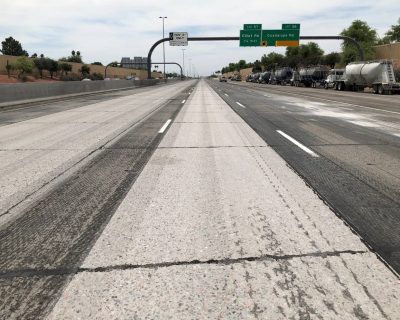