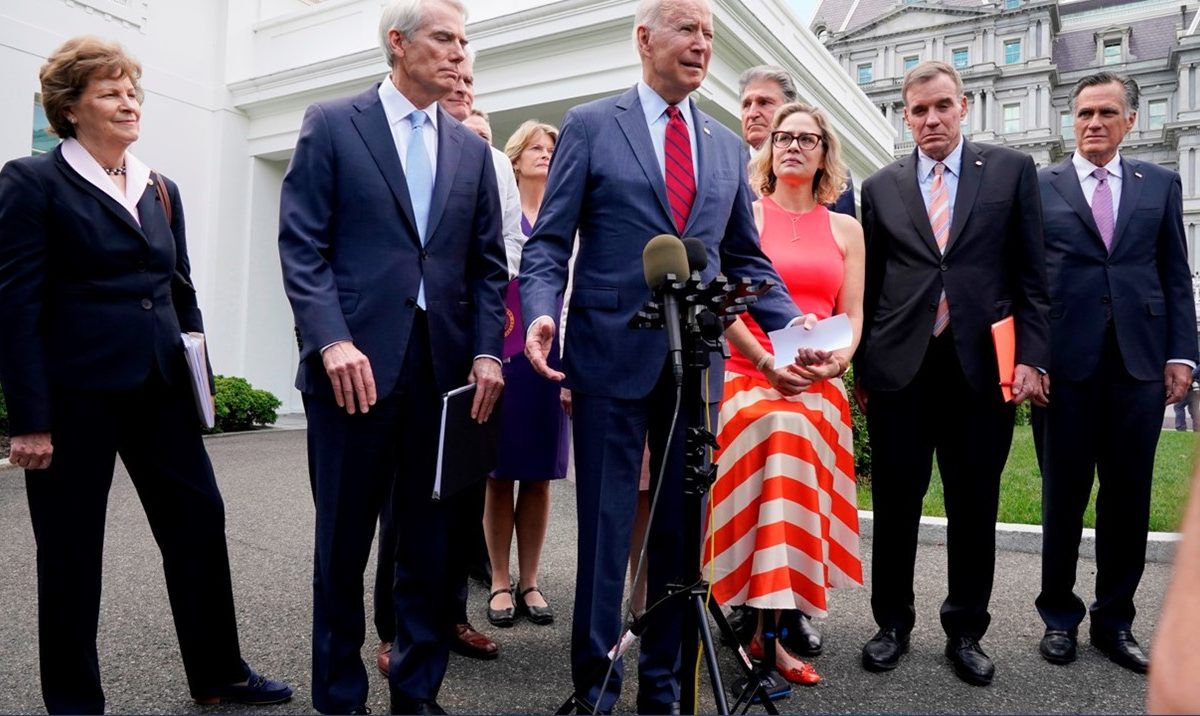 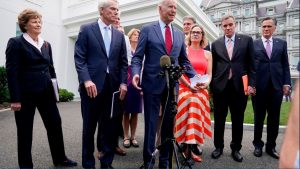 President Joe Biden announced last Thursday a hard-earned bipartisan agreement with a group of 21 bipartisan Senators on an infrastructure plan that moves one of his top legislative priorities forward and validates his efforts to reach across the political aisle.

The proposal’s price tag at $973 billion over five years, or $1.2 trillion over eight years, is a scaled-back version, but still a significant piece of the President’s broader goals. The framework includes more than $500 billion in new spending and is being viewed by Democrats and some pundits as a door opener to the president’s more sweeping $4 trillion proposal for full-spectrum infrastructure programs.

Initial reaction to the bipartisan framework was met with some concern by Republicans when the President tied his agreement to support it to the passage of other large spending bills. The President later clarified that he would not make such a linkage. According to President Biden, the agreement is “a true bipartisan effort, breaking the ice that too often has kept us frozen in place.”

Funding the proposal is another area of compromise. Rather than Biden’s proposed, and much debated, corporate tax hike that Republicans oppose, or the gas tax increase that some Members of Congress favor but has been rejected by the President, funds for this plan would be tapped from a range of sources. Some funding is proposed to come from COVID-19 relief funds approved in 2020 but not yet spent, as well as untapped unemployment insurance funds. Other funds will be generated by going harder after-tax evaders by enabling better enforcement by the Internal Revenue Service. Other sources will also be considered as the bipartisan proposal continues to evolve and moves through Congress.

Meanwhile… in the House of Representatives, legislators are busy this week debating infrastructure legislation (combining the INVEST in America Act and the Water Infrastructure Bill), with a vote on final passage likely on Thursday (July 1st) before the House leaves for the 4th of July Recess.

ACPA will continue to support bi-partisan infrastructure efforts and remains cautiously optimistic that these recent developments are a good sign and another major step toward robust investment levels for our U.S. surface transportation infrastructure. 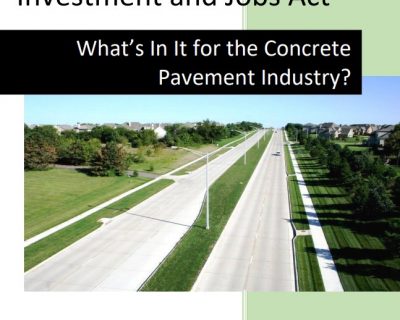