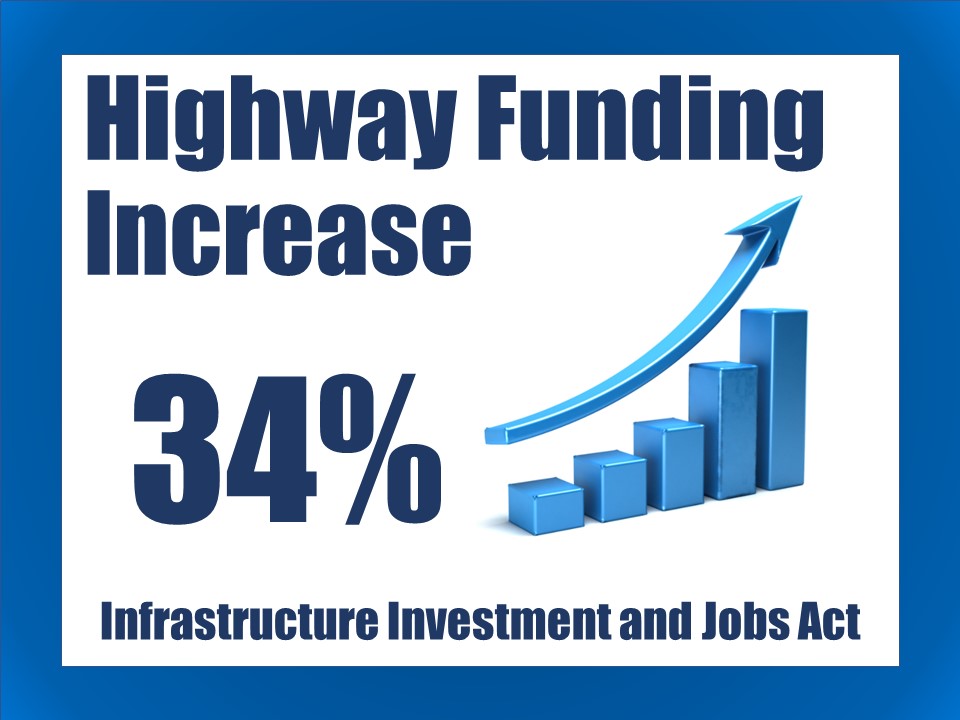 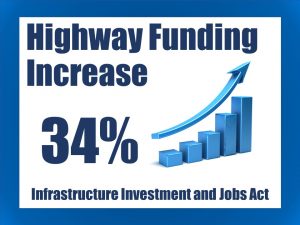 Yesterday, the Infrastructure Investment and Jobs Act (IIJA) came one step closer to becoming law when the U.S. Senate, by a vote of 69-30, approved the legislation.  This $1 trillion bipartisan infrastructure plan, supported by 19 Republicans and all 50 Democrats, will help rebuild America’s roads and bridges, improve airports, and modernize public works systems. This bill will pave the way to newer, longer-lasting and more sustainable roads, airports and bridges across America, helping to meet the President’s promise to “build back better.”

Of the $1 trillion in infrastructure spending, roughly $550 billion over the next 5 years is considered new spending (above and beyond what congress would normally be spending under current law).  The legislation authorizes approximately $304 billion from the Highway Trust Fund (HTF) for roads and bridges over five years through FY 2026. This represents a 34 percent increase over funding levels in the current surface transportation authorization (FAST Act) and would be the largest amount of highway funding ever authorized in a surface transportation bill. The legislation would also spend $25 billion to improve runways, gates and taxiways at airport terminals.

In a significant win for the concrete pavement industry, the ACPA-conceived $12 million/year Accelerated Implementation and Deployment of Pavement Technologies (or AID-PT) program – which funds the majority of concrete pavement research and technology deployment efforts conducted by and funded through FHWA and the CP Tech Center – is included in the package.

In the coming weeks, ACPA will provide a full summary of all of the concrete pavement related provisions in the legislation. We will also continue to track the legislation through the next steps in the process and keep you up to date on any meaningful amendments added prior to final passage. The President has asked Congress for the bill to be on his desk for signature no later than the end of September. 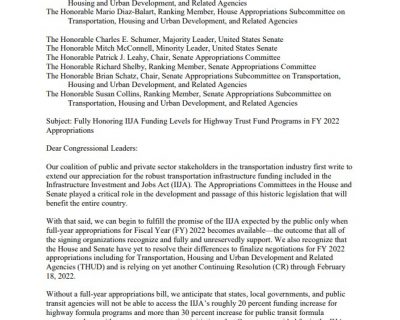 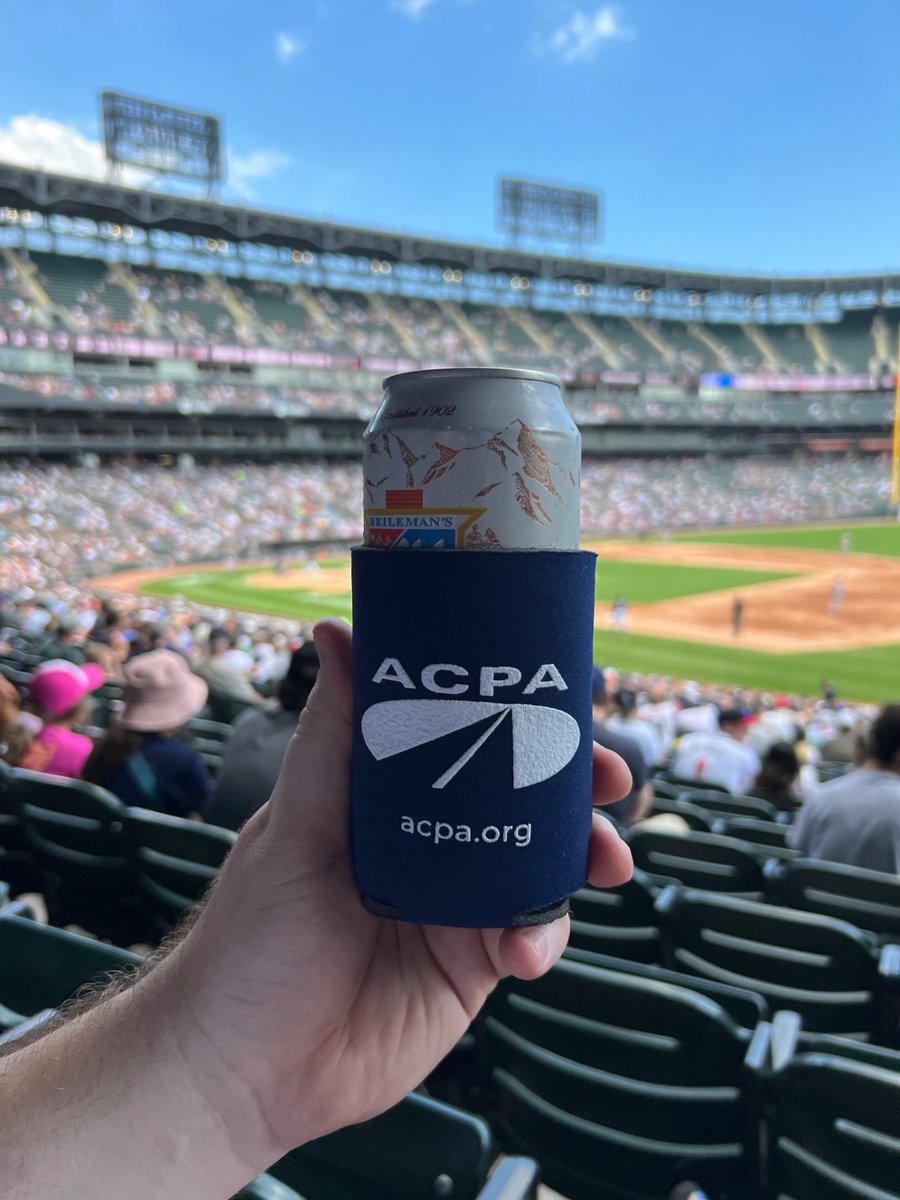 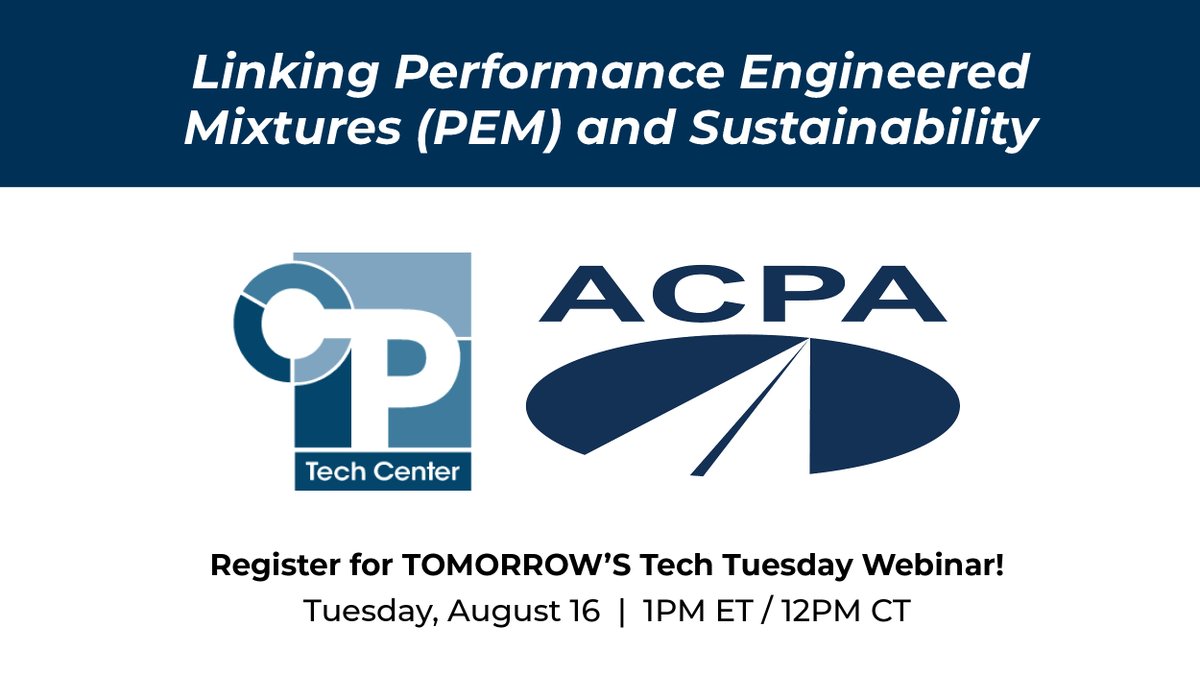 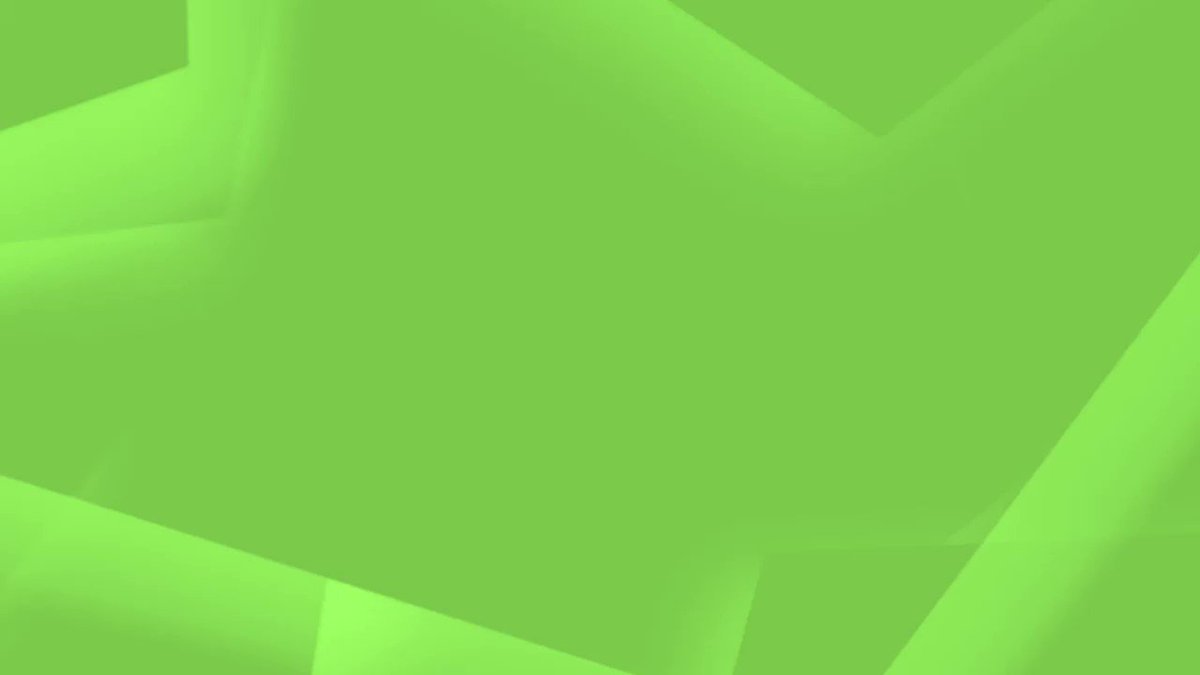