Posted on in
Magazine

One of the most significant technologies developed as part of the Second Strategic Highway Research Program (SHRP) is real-time smoothness (RTS), said Peter Taylor, Ph.D., Director of the National Concrete Pavement Technology Center at Iowa State University. Because pavement smoothness is a prominent aspect of a road that the general public notices, state agencies set standards for smoothness. However, achieving smoothness has never been an integrated part of the whole paving process. Instead, contractors would do the best they could to lay a smooth pavement, but agency measurements after construction might require grinding or removal and replacement of pavement sections.

“An RTS system helps contractors meet smoothness requirements as the pavement goes down,” said Taylor. Using a device bolted on the back of the slipform paver, the contractor can view information in real-time to identify adjustments that need to be made. Three to four demonstration projects each year have been supported by SHRP, and lessons learned from the projects include:

While contractors see an immediate financial benefit when smoothness bonuses are included in a contract, acceptance by the on-site crew can be a challenge at first, said Taylor.

“In one demonstration project, the crew was very skeptical of the device as we bolted it to the paver, but on the second day, the foreman saw the benefits of seeing the information on a screen in real-time as he adjusted the paver,” Taylor said. RTS systems enable the contractor to evaluate the effect of adjustments—negative or positive—almost immediately rather than 18–36 hours later when hardened profile data is available. “On the third day, the remaining crew members agreed that RTS was a valuable tool.”

There is a growing use of RTS systems, said Taylor. “In Iowa, all but one contractor uses RTS,” he said. “It is important to remember that the information provided by RTS is a guide to help the contractor produce a smooth pavement while paving, the data is not used by agencies for project acceptance.”

RTS aids agencies, owners, and contractors with quality control, improved paving efficiencies, and a better pavement, according to Taylor. “It is a tool that helps contractors sleep better at night,” he said.

This story originally appeared in the 2022 Quarter 2 edition of Concrete Pavement Progress. 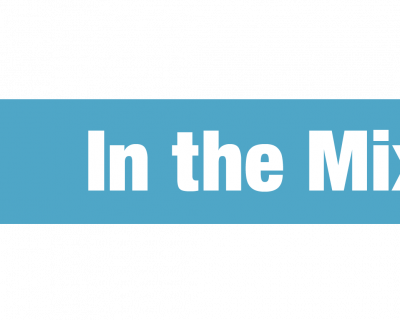 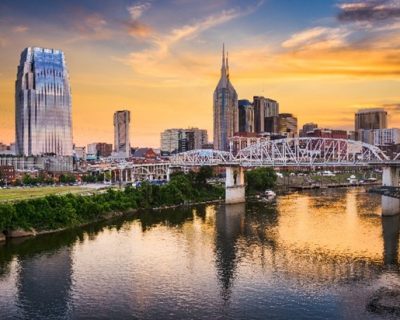 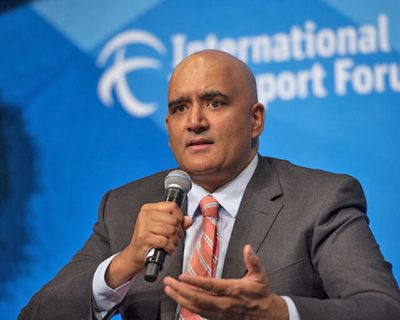 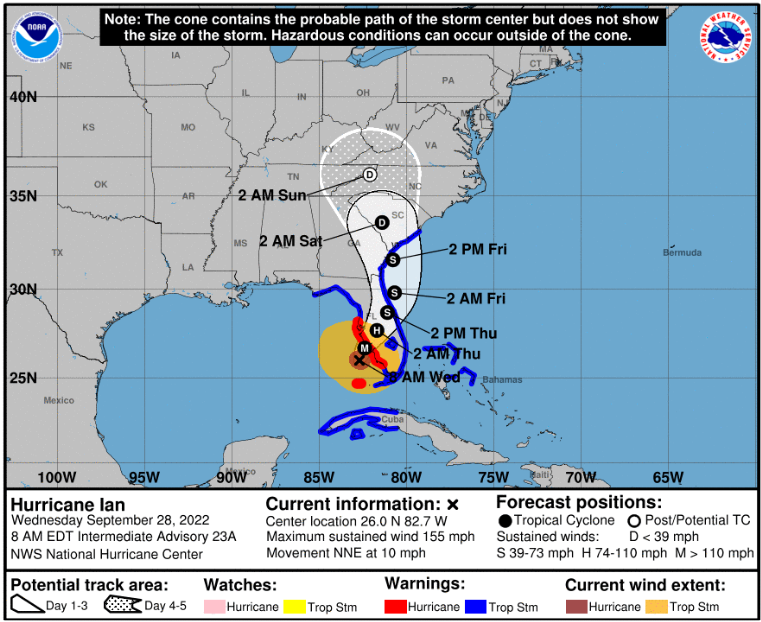 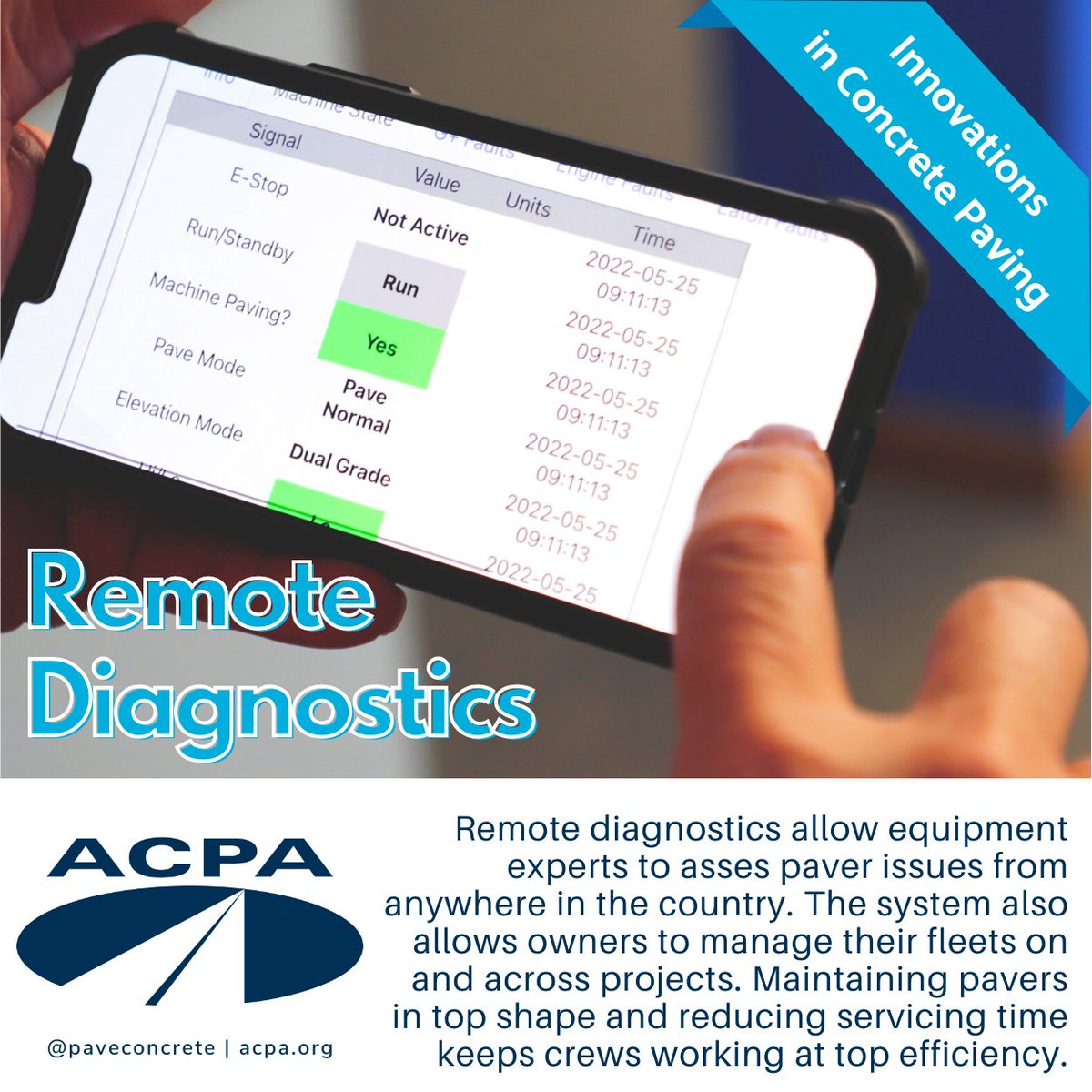