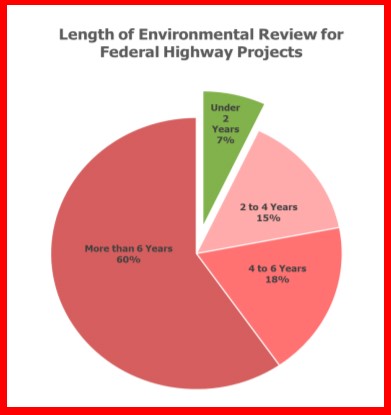 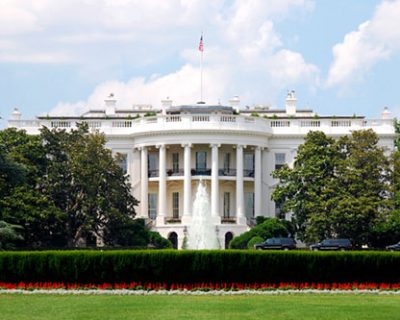 ACPA and about 30 other organizations* sent a letter to President Donald Trump urging an  immediate $49.95 billion infusion of federal funding [...]
Read more 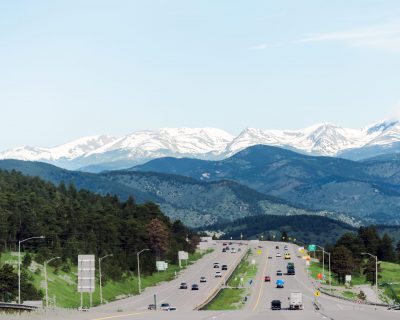 ACPA and other members of the Highway Materials Group* sent a letter to the Senate supporting passage of the bipartisan Great American Outdoors [...]
Read more