In addition to the papers reviewed, the meeting also covered the current committee roster and discussions on future webinars. Both IGGA and ACPA participated in the virtual event that had approximately 60 participants.

AKT30 is a new committee that was created by combining two previous TRB Committees, Sealants and Fillers for Joints and Cracks (AHD25), and Pavement Maintenance (AHD20). John Roberts and Larry Scofield represented ACPA and IGGA at the meeting. 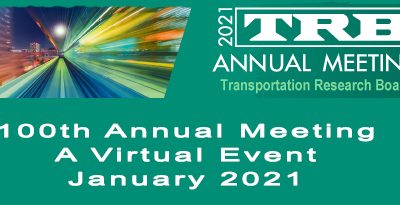 It was no easy task reformatting an event as large and important as the Transportation Research Board’s 100th Annual Meeting to a virtual event, [...]
Read more 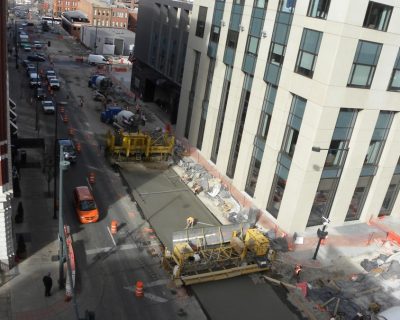 The Transportation Research Board is reminding stakeholders in the concrete pavement industry and throughout the transportation research [...]
Read more

The Transportation Research Board announced yesterday it has opened registration for its 100th Annual Meeting, a virtual event. The event will [...]
Read more 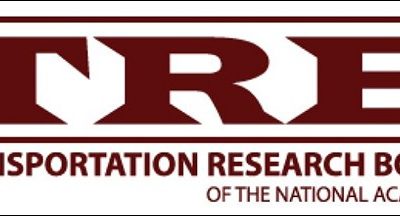 The Transportation Research Board (TRB) committees provide an opportunity for a unique cross-section of federal and state agencies, industry, [...]
Read more