The presentation by Jerry Voigt and Scott Mueller included a series of wins from ACPA Promotion Plan states, as well as programming that benefited other ACPA members. The 20 minute presentation was very well received and generated positive discussion with cement company partners.

Two recent successes for ACPA included the revision of the soil stabilization specification for the Indiana DOT, as well as the success of our webinar program (in partnership with the CP Tech Center). 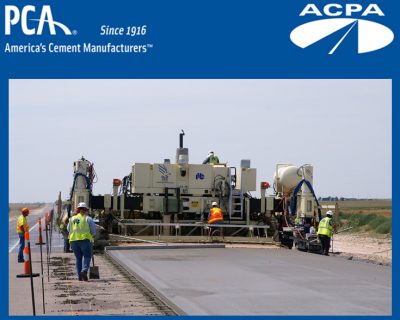 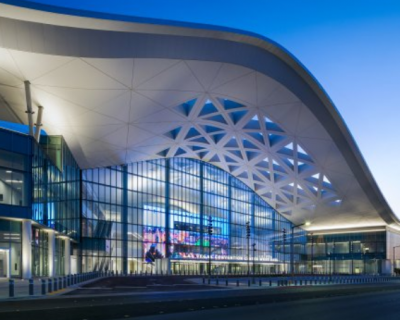 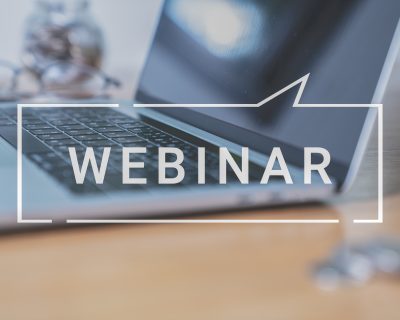 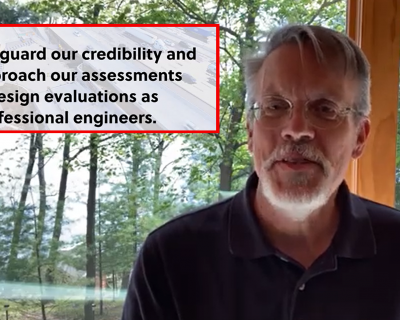 We’re pleased to bring you the latest ACPA news and developments with our “3 Minutes on Monday” reports. Here are our two most [...]
Read more