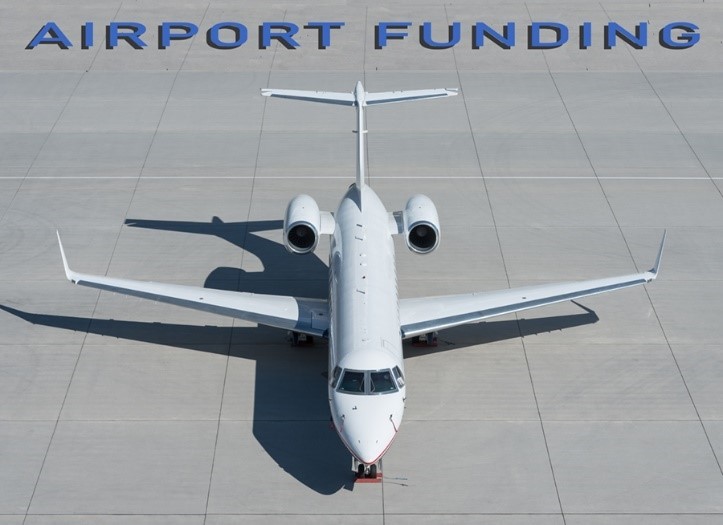 The Senate Appropriations Committee yesterday released its FY2021 funding measures. This important action is another step forward in approval of funding that could benefit the airport pavement research and construction community.

“Going back to 2018, we worked closely with PCA and NAPA to advocate for an airport technology program in the 2018 FAA bill (the FAA Reauthorization Act of 2018),” says Leif Wathne. “With the language secured in that authorizing bill, ACPA, with support from legislative consultants Ed Graber and Chad Bradley, PCA and NAPA, then secured an additional $6 million in funding over the baseline amount of more than $33.22 million for airport technology research. This action effectively funded the APTP program for FY2020.”

“We anticipate that the Senate bills will be used as a basis for discussions and negotiations on a likely OMNIBUS package prior to the expiration of the current continuing resolution in December.”

The APTP language in the THUD bill is well-positioned to be included in that final FY2021 measure, he adds.

“The APTP program is the basis for the CP Tech Center’s recent cooperative agreement with FAA that will provide researchers around the country the opportunity to help address some of the critical research needs in concrete construction for airfields,” he says.

As we reported in August, Jerry Voigt and Gary Mitchell have worked closely with the FAA and CP Tech Center to further develop the cooperative agreement under this APTP program.

Look for additional development on this funding effort in future issues of ACPA TODAY. 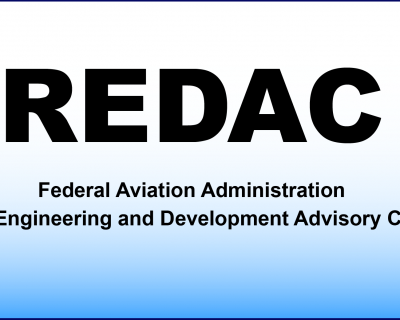 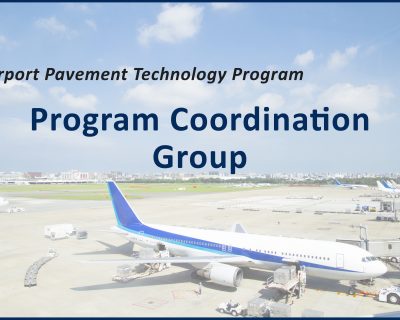 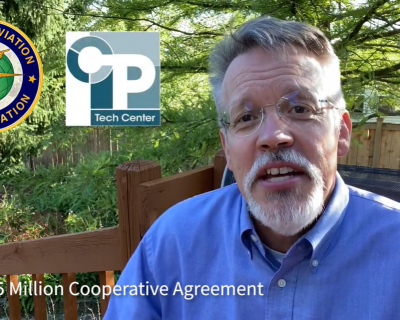 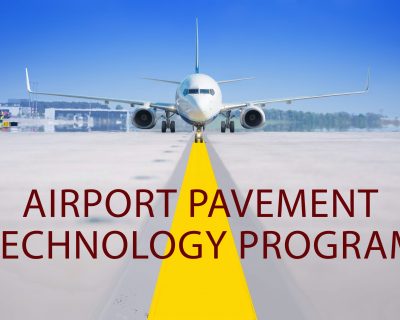 Ongoing efforts between ACPA and the FAA on the Airport Pavement Technology Program (APTP), a cooperative research and technology program, are [...]
Read more

ACPA @PaveConcrete
18 hours ago
ACPA is proud to partner with @Greenroads Foundation for their Earth Day Annual Meeting this year, featuring a keynote from Acting FHWA Administrator, Stephanie Pollack! Learn more and register for free at https://t.co/bna7GyFKpK
View on Twitter
0
1