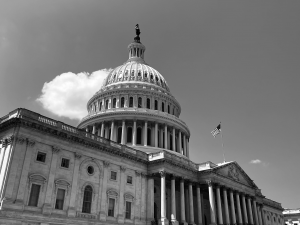 The American Concrete Pavement Association (ACPA) applauds the United States Senate for forging consensus and passing the Infrastructure Investment and Jobs Act (IIJA) earlier today. We are grateful for the leadership exhibited by Senators Kyrsten Sinema (D-AZ) and Rob Portman (R-OH) during the last several weeks to ultimately reach agreement on this truly bipartisan and transformational infrastructure legislation. The U.S. concrete pavement industry recognizes that this bipartisan legislation represents the most significant long-term investment in our infrastructure and competitiveness in several generations.

Investing in and modernizing our nation’s infrastructure is critical to the long-term economic growth of the country. The U.S. concrete pavement industry is strongly supportive of these investments and urges Congress to swiftly enact this urgently needed bipartisan legislation. Enacting significant infrastructure legislation will not only address decades of underinvestment in our nation’s surface transportation infrastructure, but it will also spur economic growth and job creation in communities across the country for decades to come.

ACPA looks forward to working with Congress to enact this landmark infrastructure legislation before expiry of the current surface transportation authorization on September 30th. 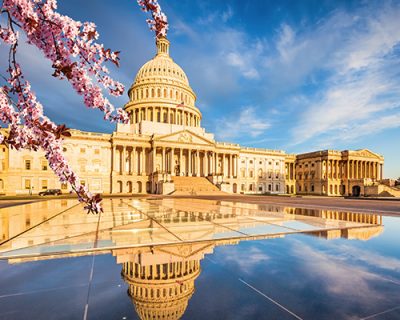 ACPA @PaveConcrete
23 minutes ago
The 12th ICCP is coming up! Register now for this virtual event, featuring 10 workshops. https://t.co/IxZui6sYVW https://t.co/dLprDcEIIn
View on Twitter 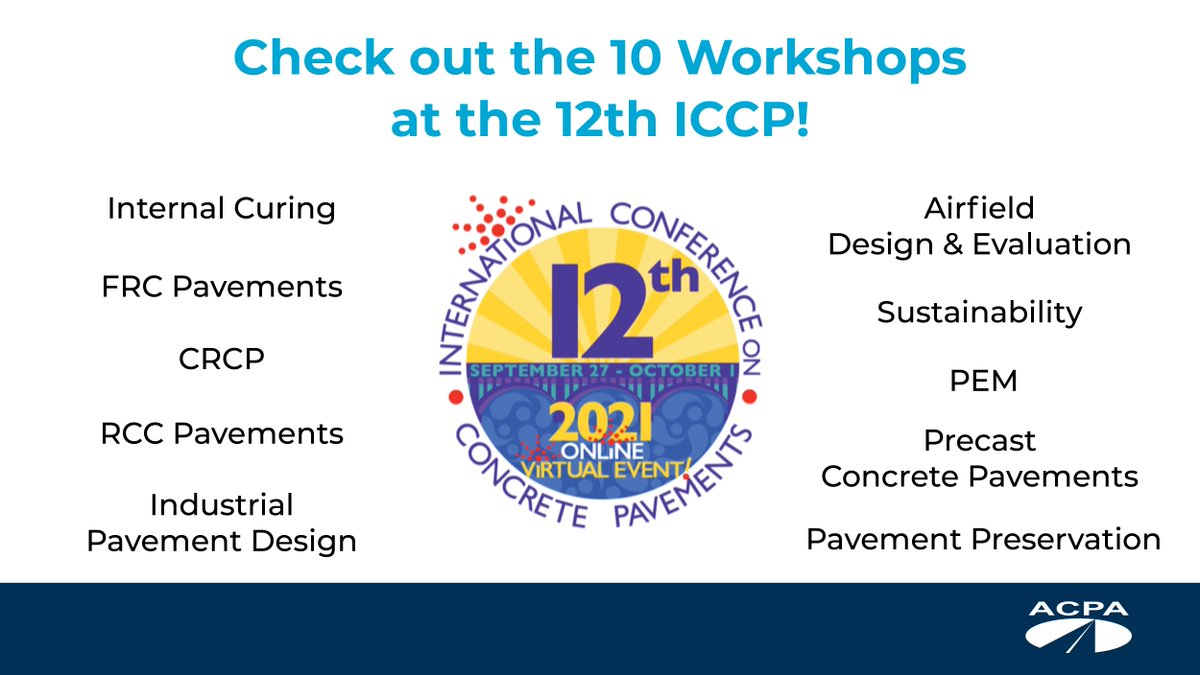