Perspectives on the $2T Infrastructure Plan

The President and Congressional leaders met yesterday to discuss infrastructure, and insiders report the meeting was constructive and focused on working together to develop an infrastructure bill valued at $2 trillion, according to the American Highway Users Alliance (AHUA).  An infrastructure could include a long-term highway reauthorization bill.

House Speaker Nancy Pelosi (D-CA) and Senate Minority Leader Charles Schumer (D-NY) expressed positive comments about the meeting, with Sen. Schumer saying “there was goodwill” on both sides toward developing a major piece of legislation, according to a report by THE HILL, which added  Speaker Pelosi said both sides had “come to one agreement: that the agreement would be big and bold.”There is no information or agreement on how the parties expect the bill to be funded. Although the Administration will rely on Congress to draft the legislation and will not be drafting its own detailed proposal, there was reportedly some regret within the Administration over their 2017 proposal that relied heavily upon public-private partnerships and leverage as the primary source of funding for infrastructure, AHUA says. In addition to President Donald Trump, Secretary Elaine Chao and National Economic Council Director Larry Kudlow were among the senior-level Administration attendees present.

Although details are limited, the characterization of the meeting being cordial and constructive is important. Had the meeting been a disaster, it would have likely doomed any progress on infrastructure or highways this year. Instead, there is some potential bipartisan momentum that could energize the process, AHUA says.

Shortly after the meeting, Speaker Pelosi and Minority Leader Schumer issued a joint statement, saying, “Building America’s infrastructure is about creating jobs immediately, and also bolstering the commerce it facilitates, advancing public health with clean air and clean water, and improving the safety of our transportation system, and addressing climate change with clean energy, clean transportation and resilient infrastructure.

“We are pleased the President agreed to include a major investment in expanding broadband to rural, urban and other underserved areas to deliver broadband’s benefits for education, health care and commerce,” they say. “We have an historic opportunity to build infrastructure for the future, and an urgency to address the safety needs that our crumbling infrastructure represents.  Every congressional district in America has urgent needs, which any big and bold initiative must address.”

Also commenting on the meeting yesterday was House Transportation & Infrastructure Chairman Peter DeFazio.  “Today’s meeting with the White House was a big step in the right direction in our work to develop a robust, bipartisan plan for infrastructure investment,” he says, adding, “Two trillion dollars is a significant federal investment that could make a real difference in communities across this country, whether we’re talking roads, bridges, and transit systems, or harbors, airports and wastewater systems, just to name a few areas that would get a real boost from a bipartisan deal.

“I’m encouraged to hear the widespread agreement on the need to act on infrastructure—and to act soon— and I look forward to continuing this critical conversation with the White House and House and Senate leadership in the coming weeks,” he adds.

At the time of this writing, there was no corresponding statement regarding the meeting by the White House or Congressional Republicans, although some party members, including Rep. Greg Pence (R-IN-06), did express support in social media posts.  The WASHINGTON POST reports that “Congressional leaders said they will return to the White House in three weeks to determine how to pay for it.”

Transportation-construction, labor, and other advocacy groups will continue to advance positions on the Highway Trust Fund, funding mechanisms, and other key provisions in support of the highway bill, and more broadly, on infrastructure investment. 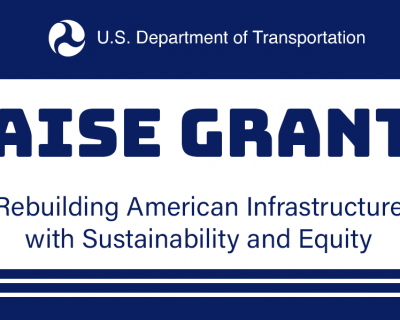 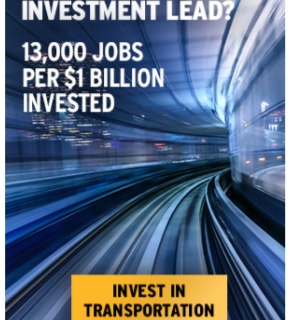 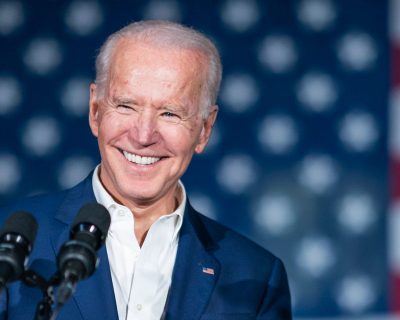