The American Concrete Pavement Association (ACPA)  and the Portland Cement Association (PCA) penned a joint letter to the Leadership of the House Transportation Committee, reaffirming the associations’ interest in working closely with the Committee to advance legislation to make needed investments in our nation’s infrastructure.

The letter emphasized said, “An efficient and well-functioning transportation network is essential to meeting the needs of the 21st century, and for positioning the U.S. economy for robust growth.”

The letter also included specific recommendations to inform policy discussions regarding improving and restoring America’s infrastructure.  They included:  greater investment; investing wisely (with an emphasis on competition, life-cycle cost assesment and resilience); and the need for research and technology deployment.

The Accelerated Implementation and Deployment of Pavement Technologies (AID-PT) is a provision first included in the Moving Ahead for Progress in the 21st CenturyAct (MAP 21).  This ACPA-led initiative created both a mechanism and funding for the delivery of pavement technology.  In 2015, Congress included the program in the Fixing America’s Surface Transportation (FAST) Act, which provides funding through 2020.

The program has resulted in funding and major initiatives being directed to the National Concrete Pavement Technology Center (CP Tech Center), an ACPA Technology Partner.  AID-PT has had direct and tangible benefits for highway agencies, contractors, consultants, and academia.  Concrete overlays and performance-engineered concrete mixtures (including the use of recycled concrete aggregates) are two technology initiatives that have received support in the form of outreach, education & training, and technology transfer. 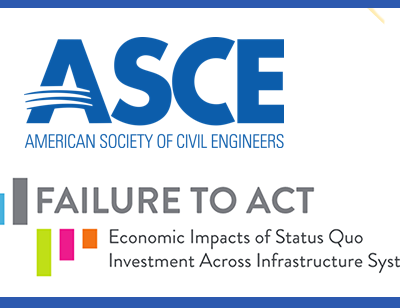 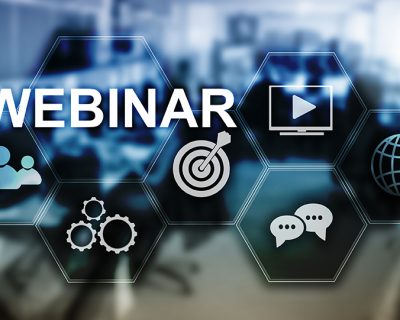 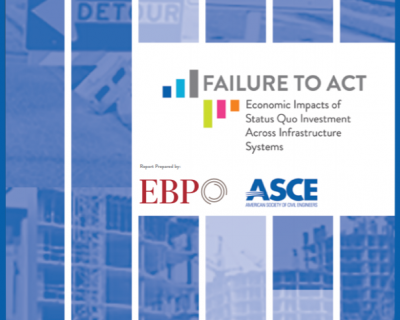 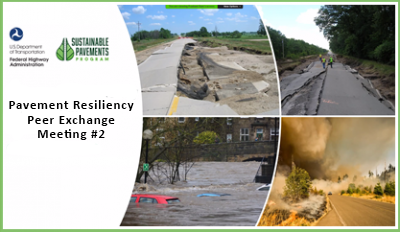 ACPA @PaveConcrete
4 hours ago
Today is World Engineering Day! This day offers an opportunity to highlight engineering achievements in our modern world and to promote engineering's role in sustainable development. https://t.co/PeI1CyM49z https://t.co/zh2Ewf0pfd
View on Twitter