The ACPA Chapter/States, along with ACPA staff, and members of ACPA’s Board met on May 15 and 16.   In addition to discussing timely issues, the semi-annual Chapter Committee meeting also included presentations from ACPA staff, the Concrete Sustainability Hub at MIT, and the CP Tech Center, as well as an update on the ACPA Emerging Leaders Group activities.

The mid-year meeting is an opportunity for group of Chapter/State paving executives and promoters to share ideas among their peers and other industry colleagues.  The meeting is also an early and important step in ACPA national’s annual planning process.

In addition to discussions about technical, public policy, and promotional topics, there was also time to relax and enjoy old and new friendships, as well as golf, fishing, and other recreational activities.

ACPA @PaveConcrete
5 days ago
On the 20th Anniversary of 9/11, ACPA honors those who lost their lives in the terrorist attacks and salutes the brave men and women who responded to the attacks. #NeverForget https://t.co/KsRaM6uI29
View on Twitter 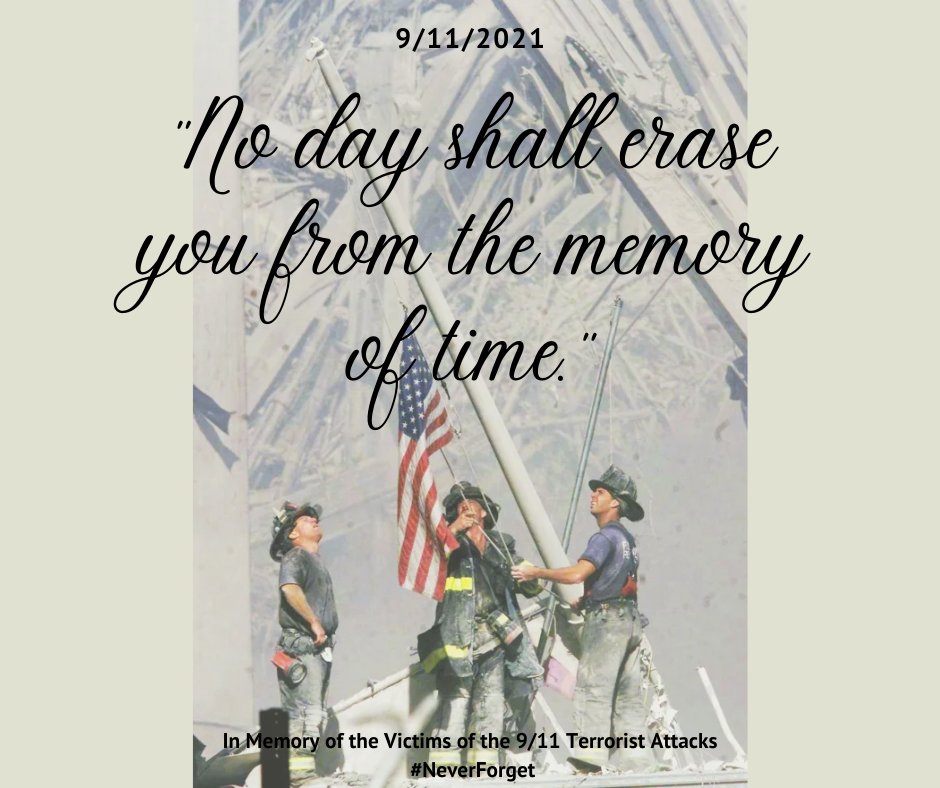