On Wednesday evening, ahead of the formal meeting, the participants had the opportunity to enjoy camaraderie and refreshments during an evening reception (cosponsored by IGGA and the Chapter Committee).  The meeting began early Thursday morning with welcoming remarks by 2019 Chapter Chairman Mike Byers.

Presentations and discussions on the Thursday included:

The meeting continued Friday with presentations and discussions covering:

The next meeting for the Chapter Committee will be at the 56th ACPA Annual Meeting, scheduled for December 3 through 6 in New Orleans.

Chapters to Meet in Mid-May

The ACPA Chapter Committee will hold its semi-annual meeting May 15 through 17 at the Conrad Hotel-Indianapolis.  The meeting is an opportunity [...]
Read more
All News, Association News

ACPA Chapter/State Committee, along with ACPA staff, and ACPA members, will meet next week in Stevenson, WA.   The group is meeting to discuss [...]
Read more 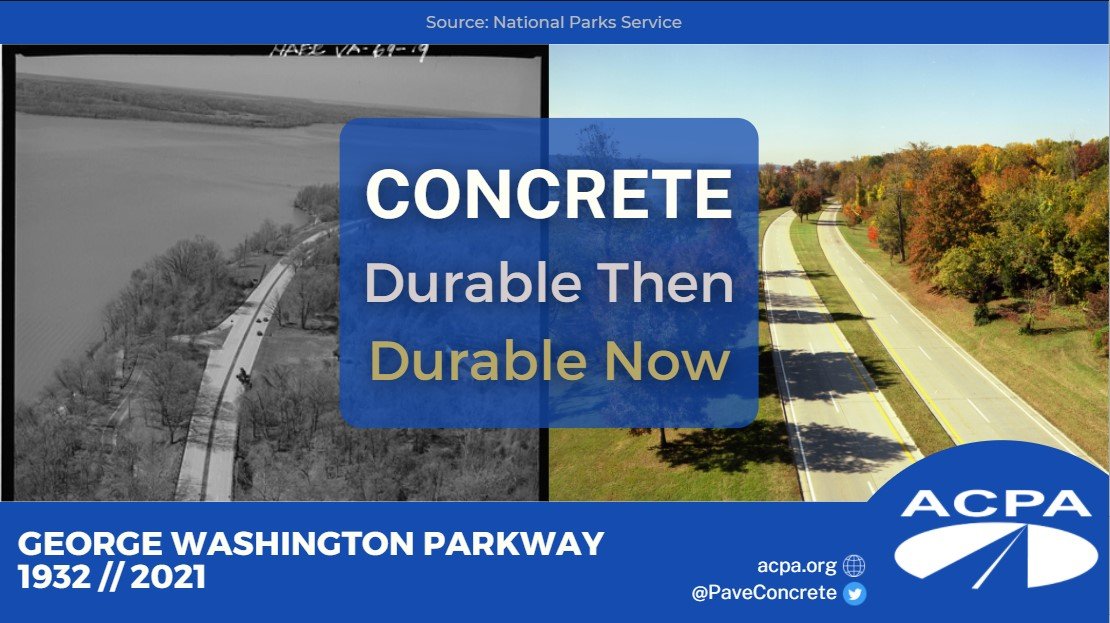 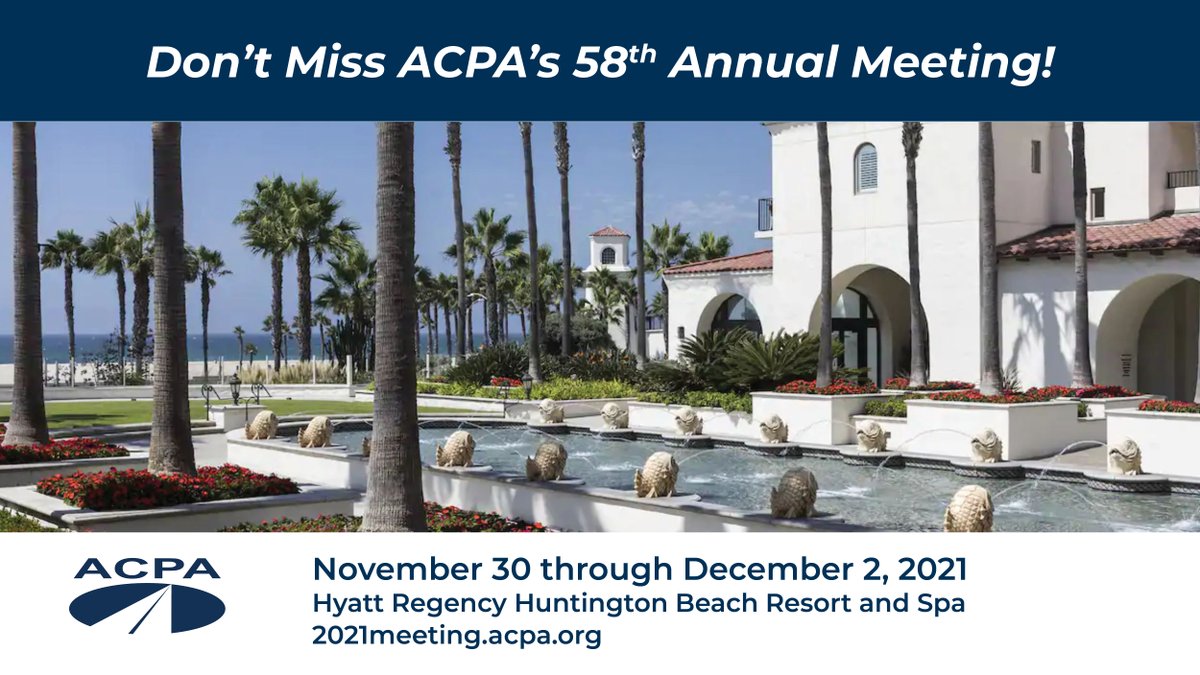 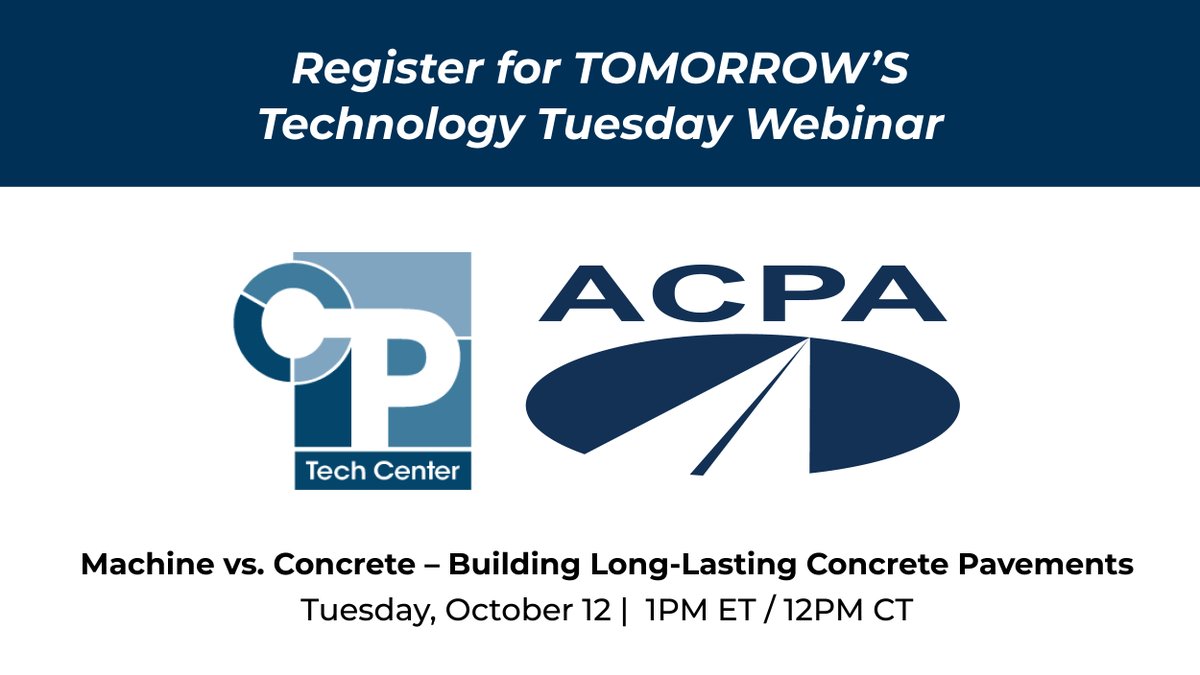