Almost 40 people participated in an open house event yesterday in Elizabethtown, KY.  The event was of special significance because of its focus on a 6-in. thick unbonded concrete overlay on the Bluegrass Parkway (from mile marker 0 to 6).

This Kentucky Transportation Cabinet project is being constructed on a vital section of highway connects with Interstate 65 to the west and U.S. Route 60 to the east.

The event started with a briefing and a luncheon at the City’s Pritchard Community Center. Greg Smith, Director of Paving Technology for the Kentucky Concrete Pavement Association, covered some recent concrete overlay projects in Kentucky and Indiana, national perspectives and statistics, and an overview of the project. He also presented many design tools and other resources offered by ACPA (including www.pavementDesigner.org), along with resources offered by the CP Tech Center.

Following the briefing, participants then loaded a bus and headed to the project site, where they had the opportunity to see the concrete overlay and discuss specifics about project on the WB lane of the Bluegrass Parkway, one of seven highways that are part of the Commonwealth’s parkway system.

Bill Davenport from ACPA was on hand to chronicle the event, which will be produced as a video report soon. The project also will be covered in an upcoming issue of CONCRETE PAVEMENT PROGRESS magazine. 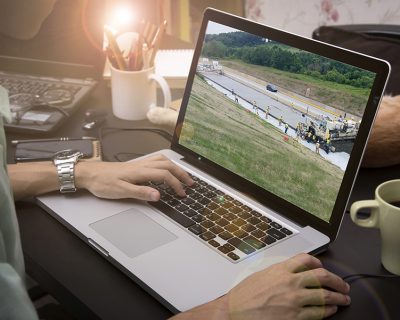 ACPA and the CP Tech Center have added four new webinars to the 2021 “Technology Tuesday” lineup. The next webinar in our series, which is [...]
Read more 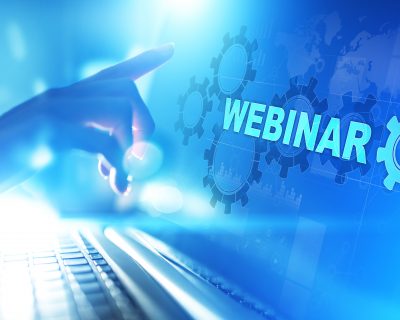 Our Next Technology Tuesday is April 6th 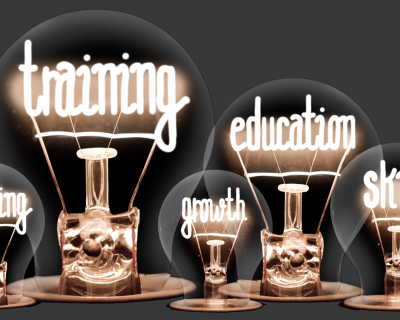 ACPA and the CP Tech Center’s monthly webinar series, “Technology Tuesdays,” has been a great success since the program was first launched last [...]
Read more