He accepted the ceremonial concrete gavel from 2019 Chairman Jim Mack (CEMEX) and thanked him for his leadership during a challenging year of transition for the Association.

Greg takes the helm as ACPA’s top volunteer leader at a time when ACPA continues its advancement of a state-by-state promotion plan, which began last April. He also will lead the association with its committee & task force structure is recast. (See related story, “ACPA Board Approves Committee Restructuring.”)

Greg is a 4th generation member of Northern Improvement, which he notes in now in its 85th year.  He recalled his first job with the company and his reaction to what was ahead of him.

“My first job as project manager was that year when Dad came in and told me I’d be running a clay and gravel import project on my grandparents’ farm,” he says, adding, “I was very nervous and couldn’t believe this was real. I remember seeing the trucks with the shamrocks on them thundering down the road toward me, and I wondered if I could really handle it.”

Many years and many project later, Greg, his family and his other colleagues at Northern Improvement have helped the company advance to its position as a formidable leader in the heavy & highway construction industry.  Today, the company is completes concrete and asphalt construction projects, while also providing oil field service, rural water operations, heavy industrial operations and building demolition services. Greg also has served (and continues to serve) in leadership positions with the North Dakota Concrete Council, an ACPA affiliate. 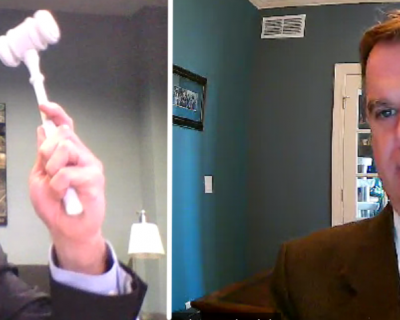 With a virtual gavel-passing ceremony Tuesday, David Howard, CEO of Koss Construction Co., became the 57th Chairman of the ACPA Board of [...]
Read more
All News, Association News

This year has been a year like no other. Despite all the major challenges facing the world, our nation, and our segment of the construction [...]
Read more 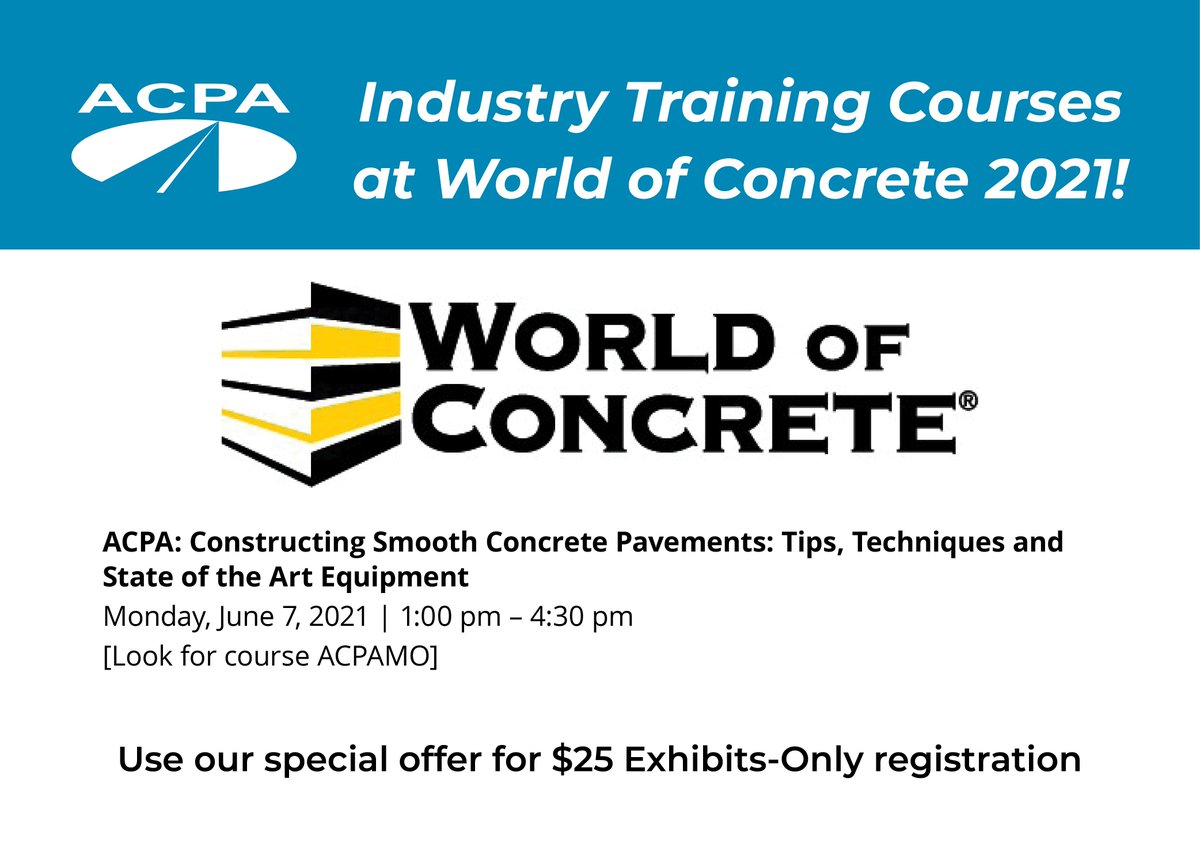 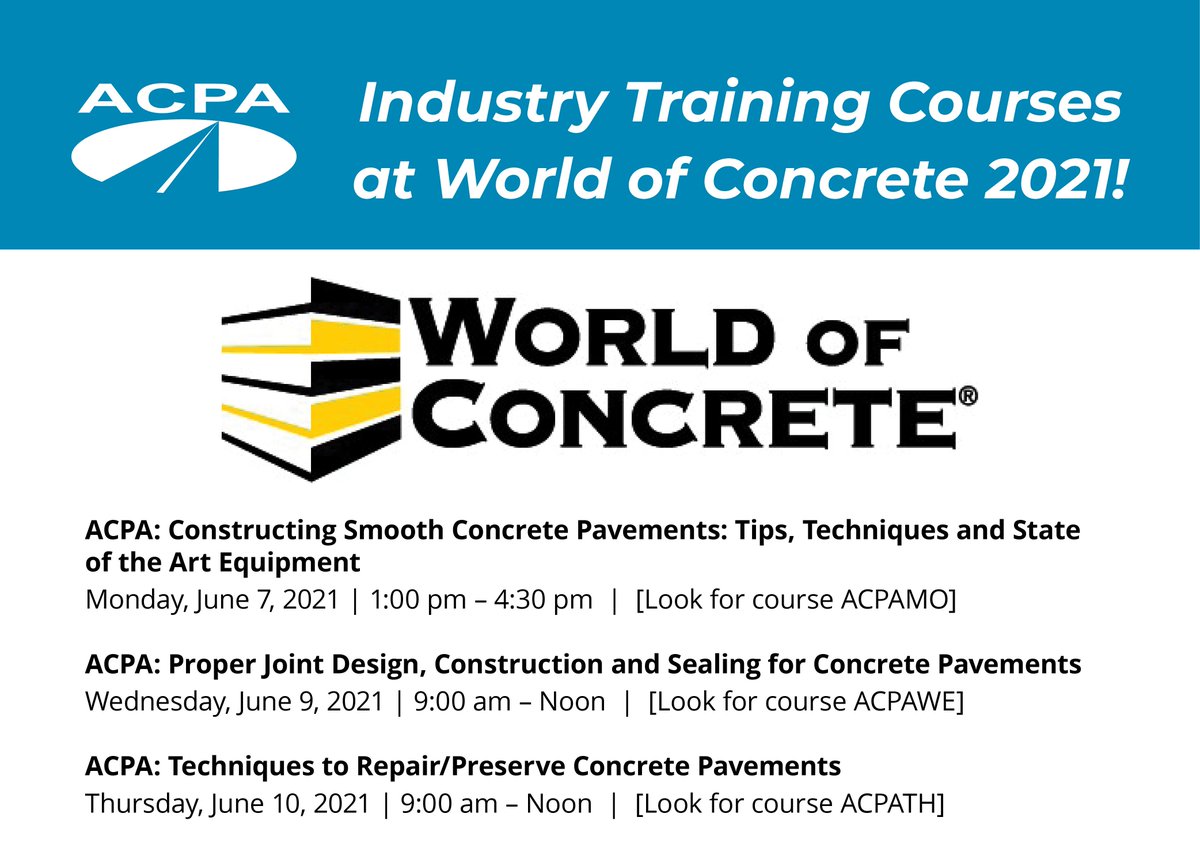 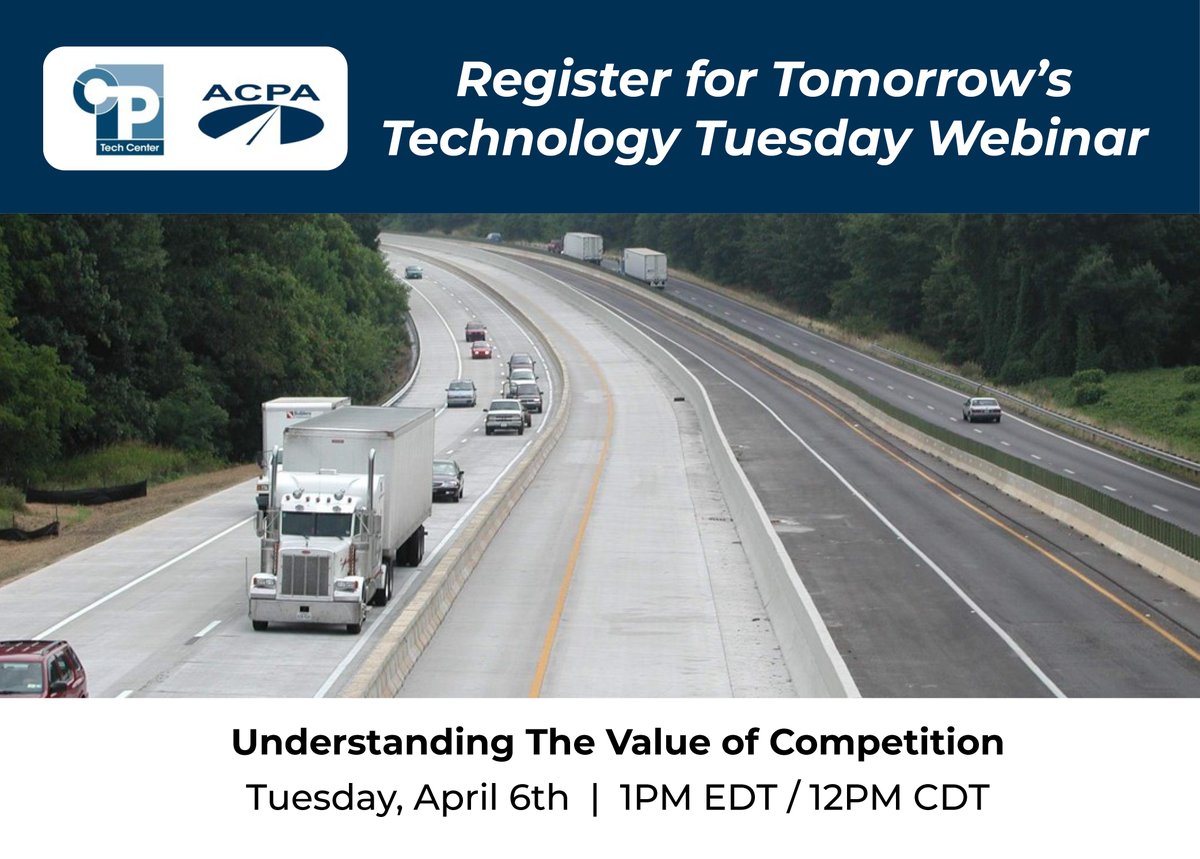