As previously reported, the leadership and staff of ACPA, NRMCA, and PCA held an Industry Paving Summit in Chicago on July 12.  Since then, ACPA has been working on two separate initiatives aimed at greater efficiencies and marketplace impact.  Andy Gieraltowski and Jerry Voigt, with input and guidance from the ACPA Board of Directors, have been working on a state-by-state situation analysis to inform a potential new promotion plan that focuses on increasing market share over the next 10 years. The analysis and plan will be presented to the PCA Paving Committee next week for further consideration during the cement association’s fall meeting in Chicago.

On a parallel path, Leif Wathne, along with other staff and leaders of the three associations identified those activities viewed as being most critical for the industry to address within the scope of a prospective plan based on input received during the summit. These program ideas aimed, at providing support to the promotion network at the national and local level, will also be presented to the PCA Paving Committee next week. 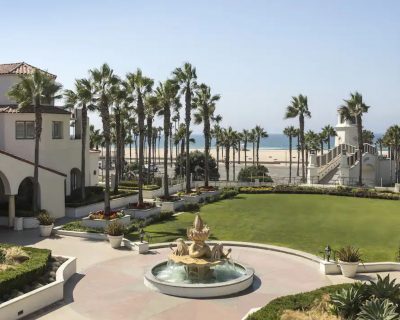 We are less than a month out from ACPA’s 58th Annual Meeting, which will be held Tuesday, Nov. 30 through Thursday, Dec. 2 at the Hyatt [...]
Read more 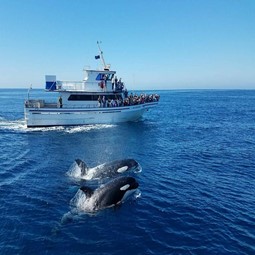 Join us for fun and exciting optional activities at ACPA’s 58th Annual Meeting, which will be held Tuesday, Nov. 30 through Thursday, Dec. [...]
Read more 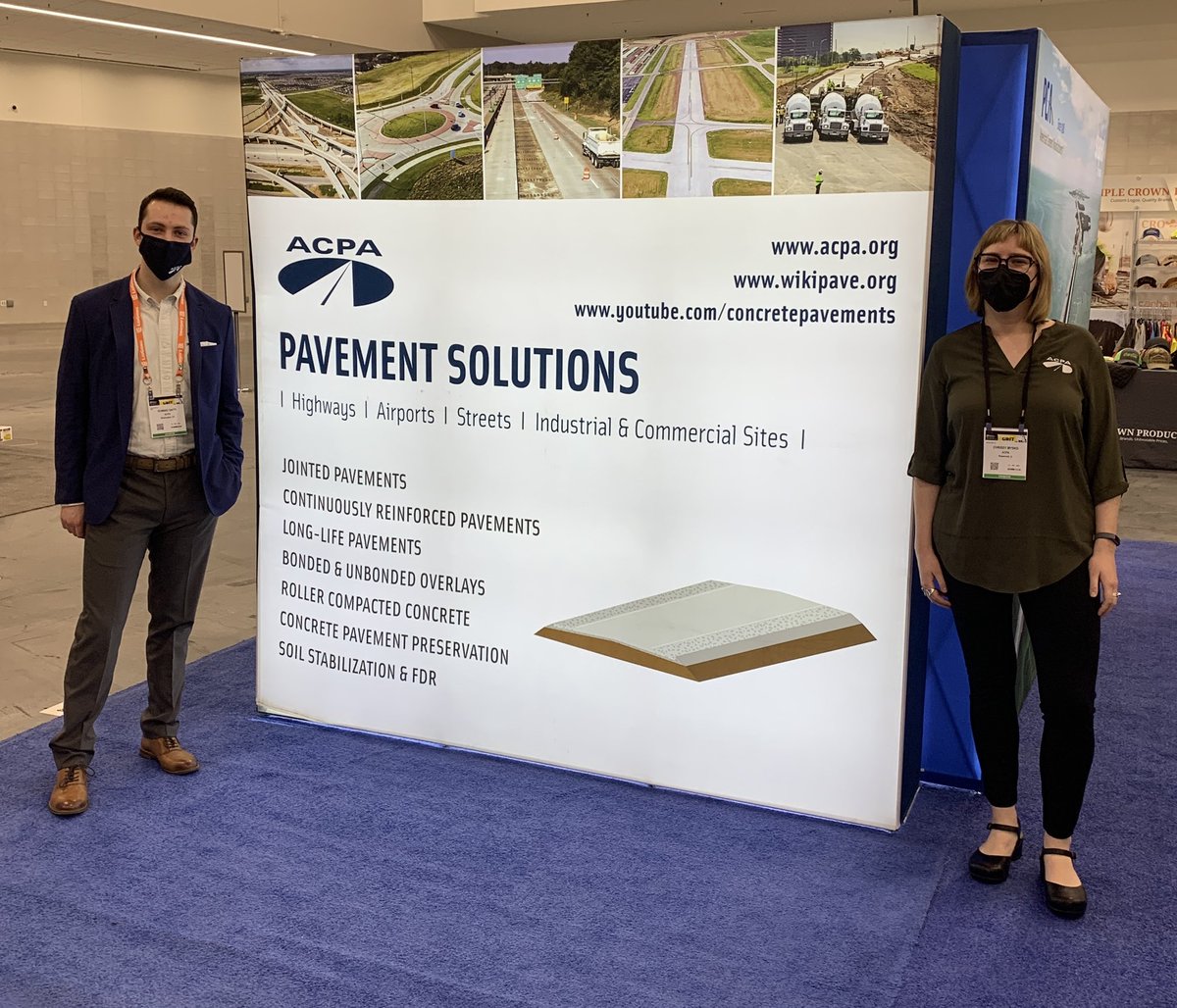 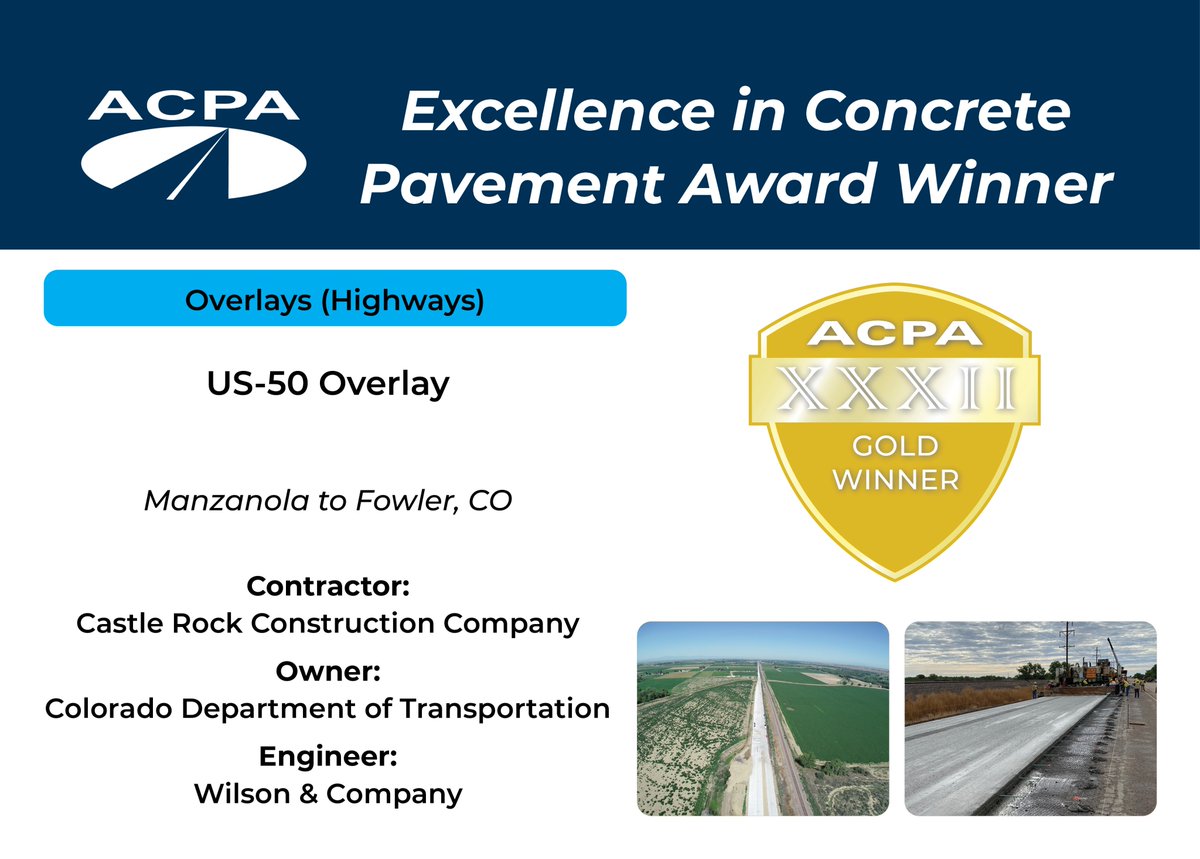 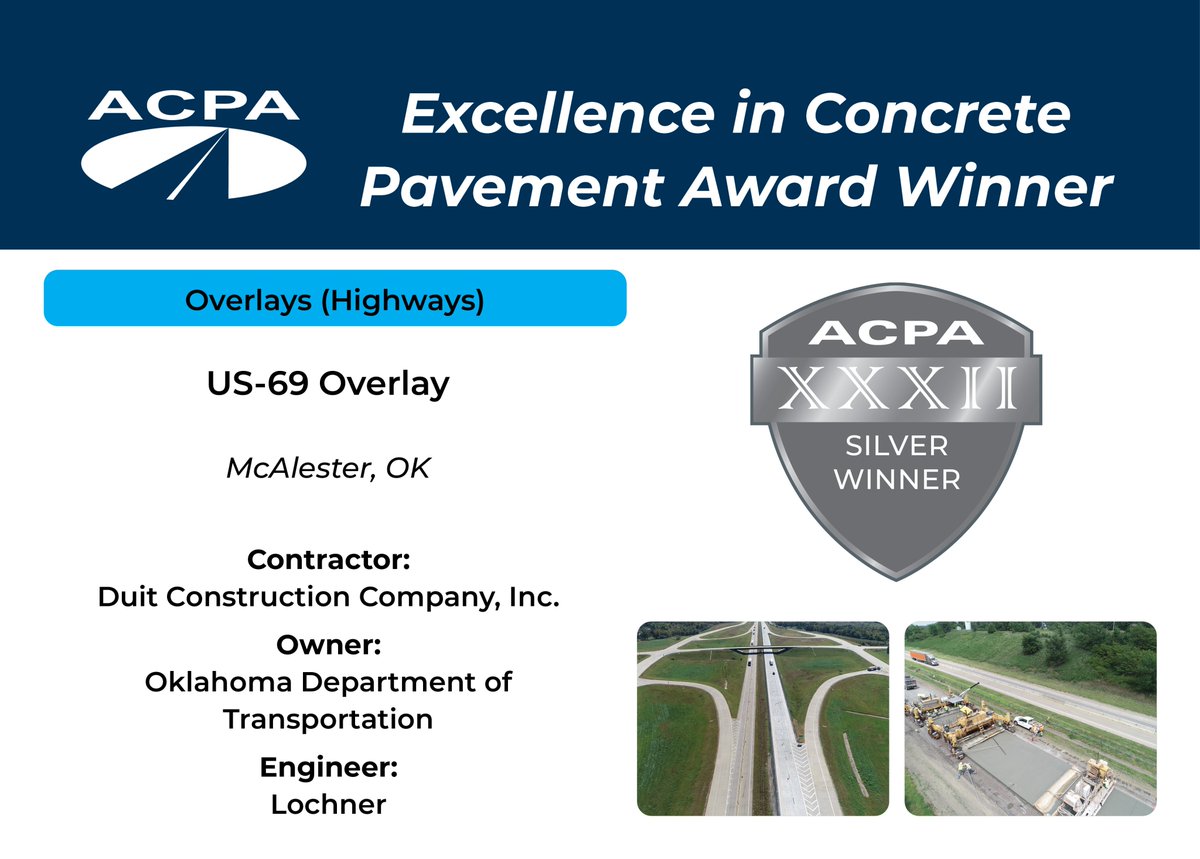