At the biweekly meeting of The Road Gang* in Washington, DC, last week, members of the group heard from U.S. Senate Environment and Public Works Committee staff, who discussed the America’s Transportation Infrastructure Act of 2019 (ATIA).

As proposed, ATIA authorizes $287 billion over five years, including $259 billion for formula programs to maintain and repair America’s roads and bridges. The total represents a substantial  increase over FAST Act levels. The legislation includes provisions to improve road safety, streamline project delivery, protect the environment and grow the economy.

As we reported previously (ACPA TODAY, July 31), the federal Highway R&D Program, including the Technology and Innovation Deployment program, also gets substantial bumps in the Senate proposal (22.7% and 100%, respectively). With those increases, the ACPA-led AID-PT program** ($12M/year for concrete and asphalt technology implementation and deployment, that helps fund the majority of CP Tech Center’s federal contracts) is included and “enhanced” with some additional reporting requirements.

The funding and financing portions of the bill (not within Senate EPW’s jurisdiction), are also in the process of being developed. Committee staff are hopeful financing can be rolled together into a package that can be introduced and voted on in the next several months.

It is important to acknowledge that the Senate EPW Committee delivered a surface reauthorization bill more than a year early, and should be commended for their leadership, says Leif Wathne, who adds this is one of several proposals that will be advanced in the normal process of eventually reaching agreement among lawmakers in both Chambers of Congress and the White House.

ACPA remains fully committed to working with both the Senate and the House to produce and pass a robust, effective final reauthorization before the expiration of the FAST Act next year.

Follow this link to see ACPA’s government affairs repository.
__________________________
*  The Road Gang is an informal group of business and government executives, highway engineers and consultants, press and public relations specialists, company representatives, and trade association officials from the highway transportation industry in the Washington, D.C. area. The Road Gang serves the dual purpose of promoting fellowship and providing for the interchange of ideas among “Washington’s Transportation Fraternity.”

** The Accelerated Implementation and Deployment of Pavement Technologies (AID-PT) is a provision first included in the Moving Ahead for Progress in the 21st Century Act (MAP 21).  This ACPA-led initiative created both a mechanism and funding for the delivery of pavement technology.  In 2015, Congress included the program in the Fixing America’s Surface Transportation (FAST) Act, which provides funding through 2020. 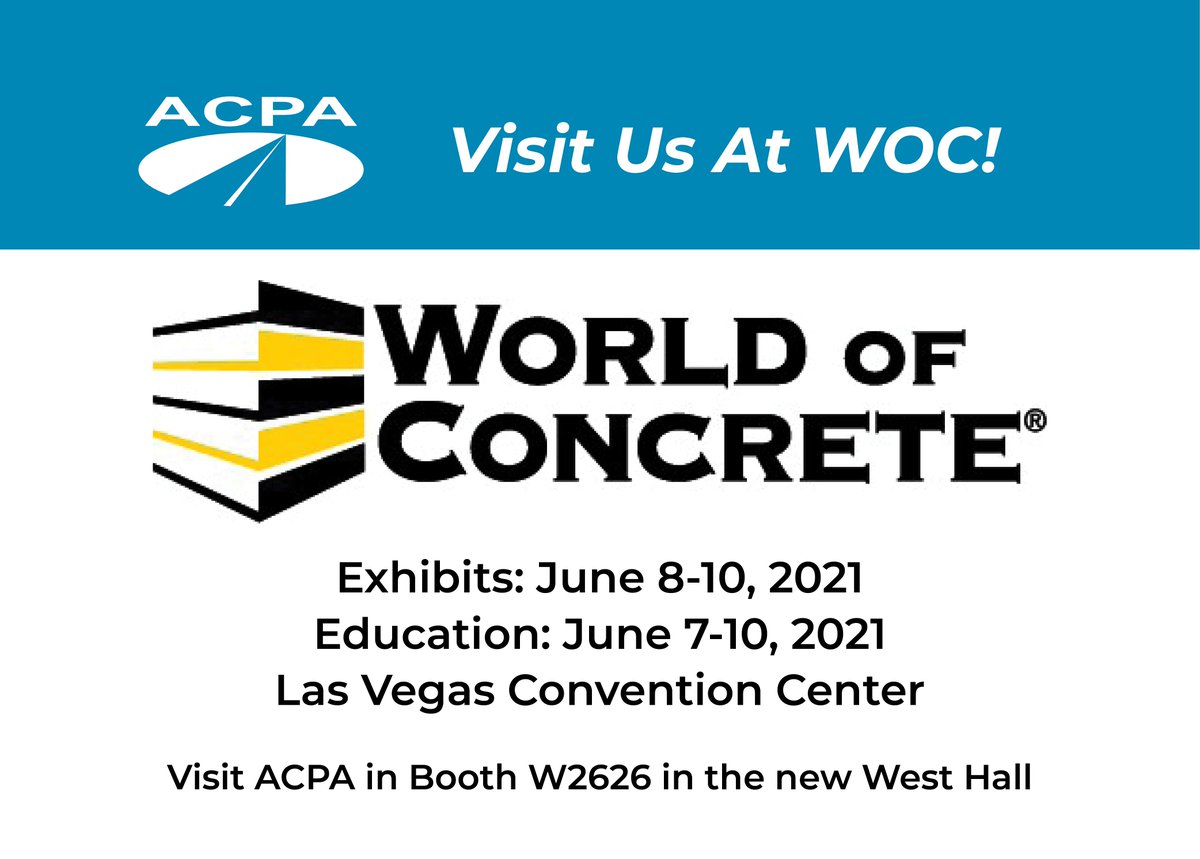 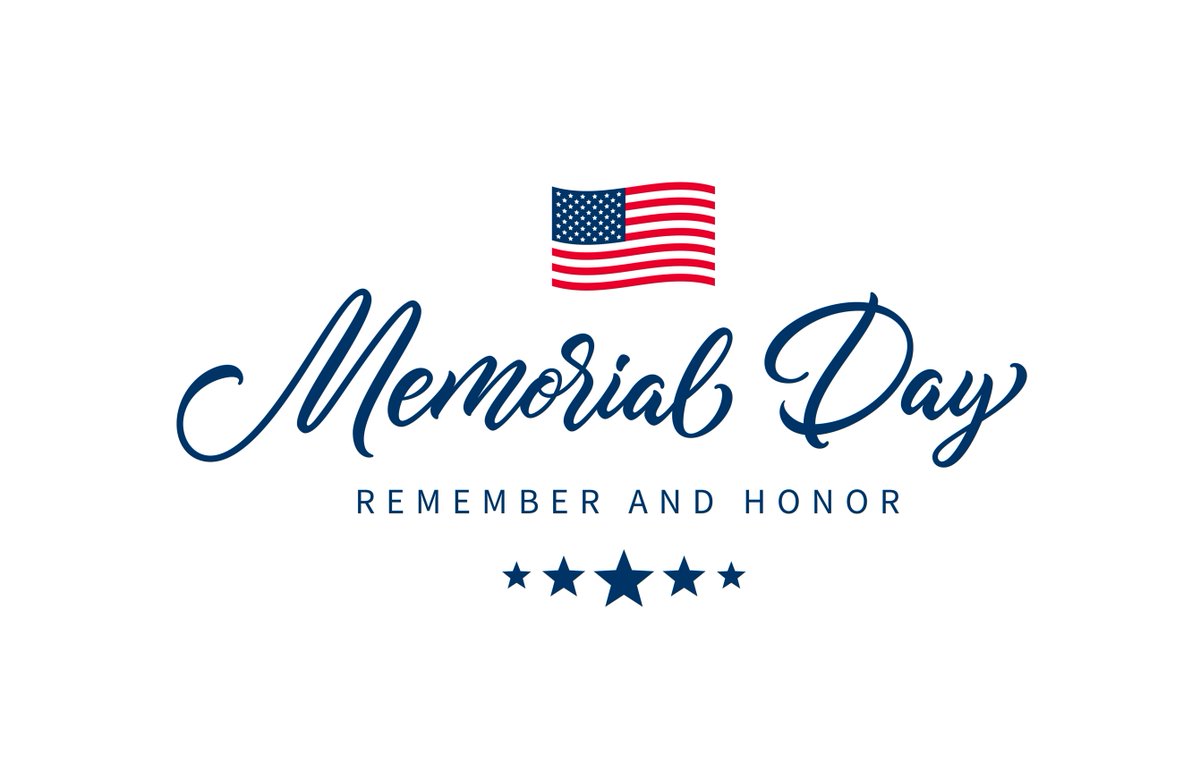 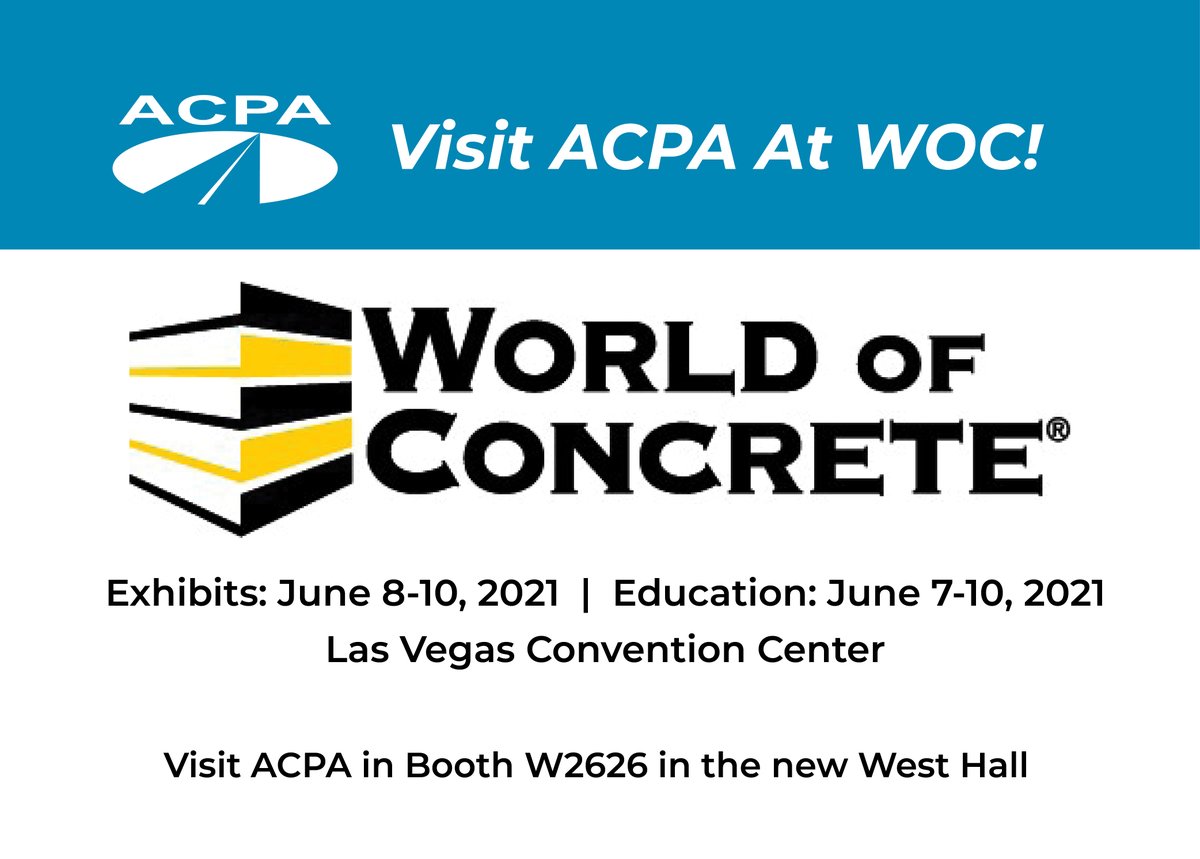