During the LIC meeting, Dave Bauer, President and CEO of ARTBA, presented remarks about the Federal-aid highway program, including hopeful signs of a bill being introduced this summer, funding challenges and other details. The LIC meeting also included a spirited “heads or tails” game that served as an innovative and fun-filled fundraising activity.

One of several highlights of the SAC meeting was a discussion about aligning standing committees with markets and better aligning the committees with staff focus.  Several options were discussed and meeting participants had the opportunity to share suggestions and other comments.

Further discussion will continue over the next few months as the concept is further refined.  “No specific decision was made,” says Jerry Voigt, ACPA President & CEO, adding, “A general direction was provided, along with the goal that SAC will have a firm proposal for ACPA board at the annual meeting.”

Look for additional information about the ACPA Mid-Year Meeting in our June 19th issue of ACPA TODAY. 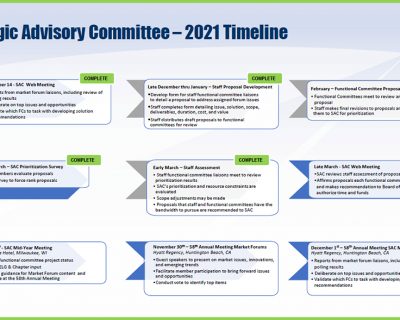 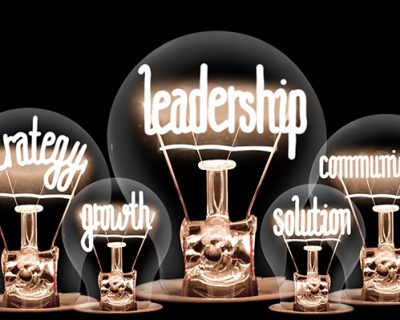 ACPA Calls for Board and SAC Nominations

The ACPA Nominating Committee is seeking several candidates to serve on the 2021 Board of Directors and Strategic Advisory Committee (SAC). The [...]
Read more 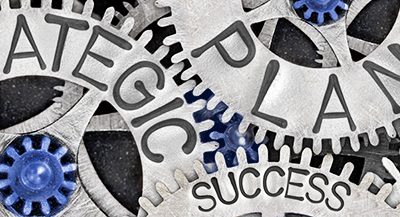 Nominating Committee Calls for Leaders in 2021

The ACPA Nominating Committee is seeking candidates to serve on the 2021 Board of Directors and Strategic Advisory Committee (SAC). The positions [...]
Read more