House Democrats on Tuesday released the text of a $3 trillion, phase four economic relief package, according to reporting by The American Highway Users Alliance (AHUA).

The HEROES Act includes $15 billion for grants to support the ongoing work of State, Tribal, and Territorial Departments of Transportation to mitigate the effects of coronavirus, including the salaries of staff and other administrative expenses.

A vote on the legislation is expected this Friday. Senate Republicans have favored pumping the brakes on future spending until the current relief packages have some time to take effect and will be unlikely to rush to take up the House bill, AHUA says. 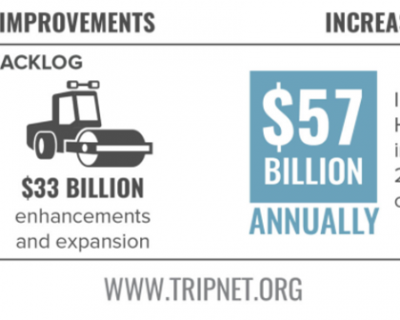 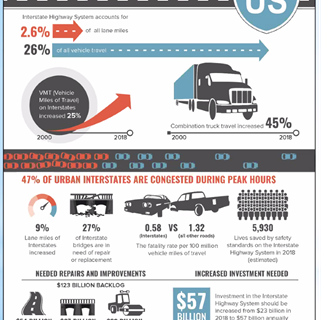 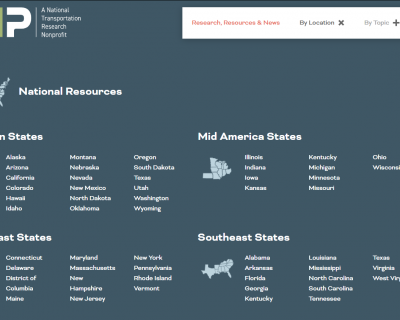 Making the Most of ACPA’s Membership in TRIP

Every year, The Road Information Program or TRIP, releases a wealth of information in the form of reports describing both current highway and [...]
Read more 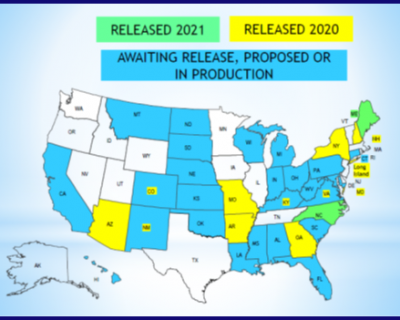 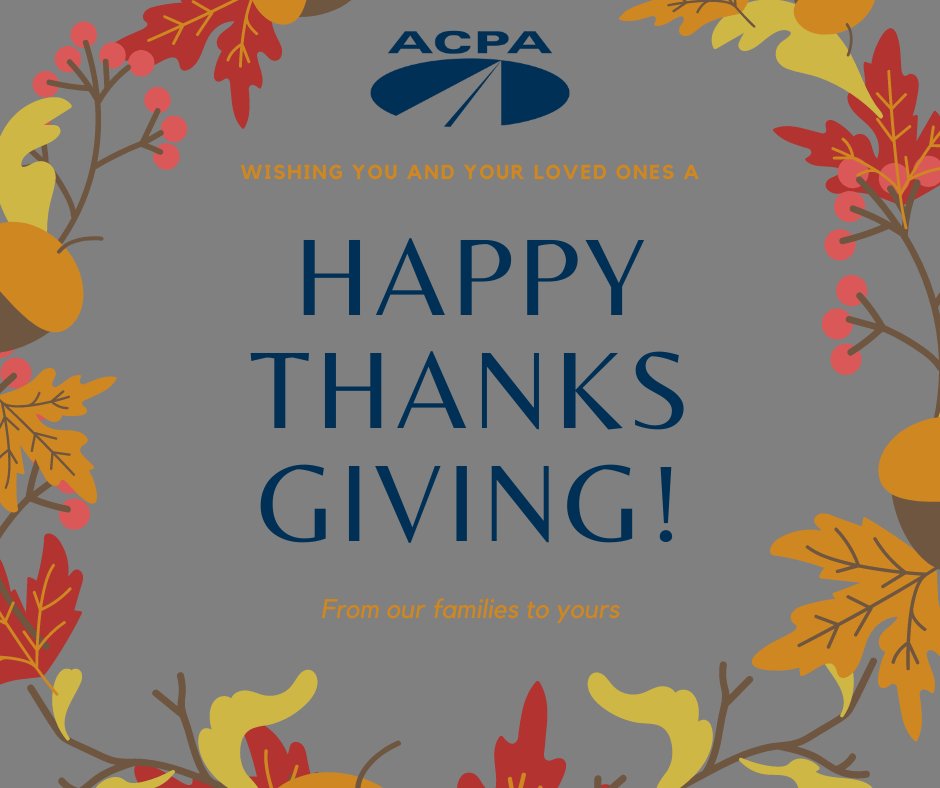 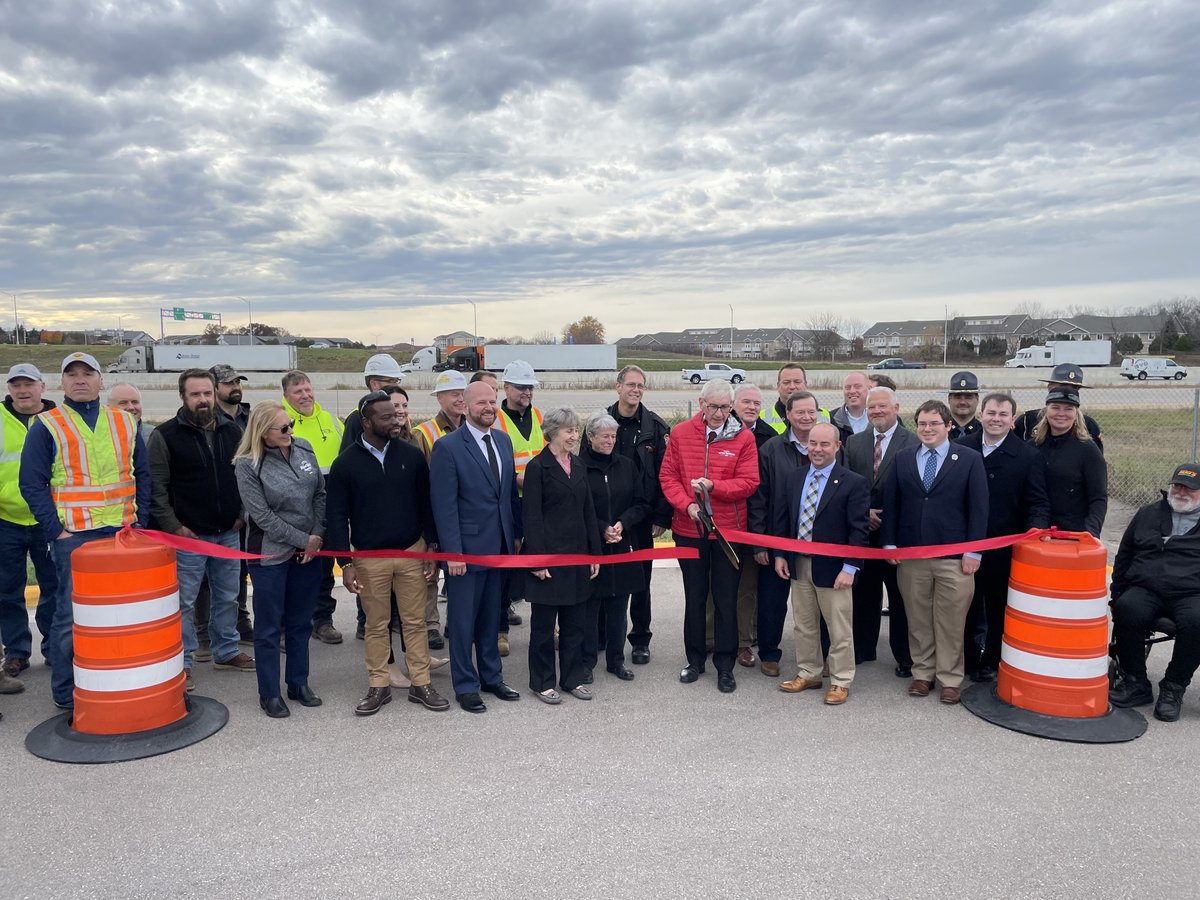 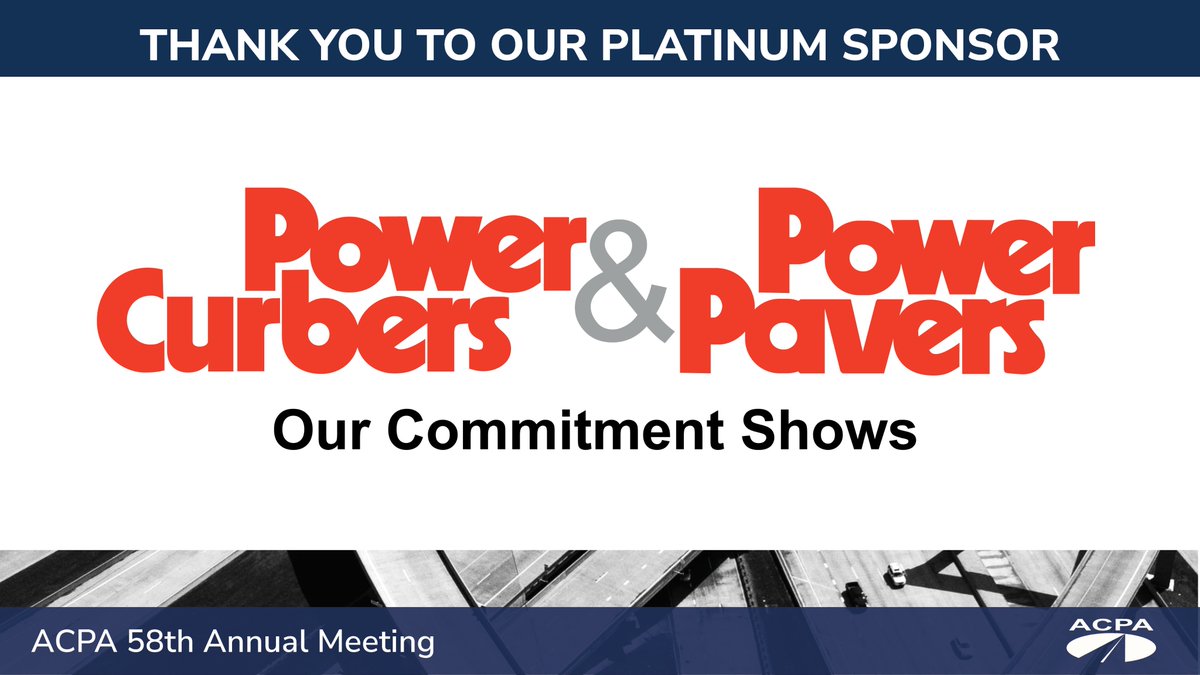