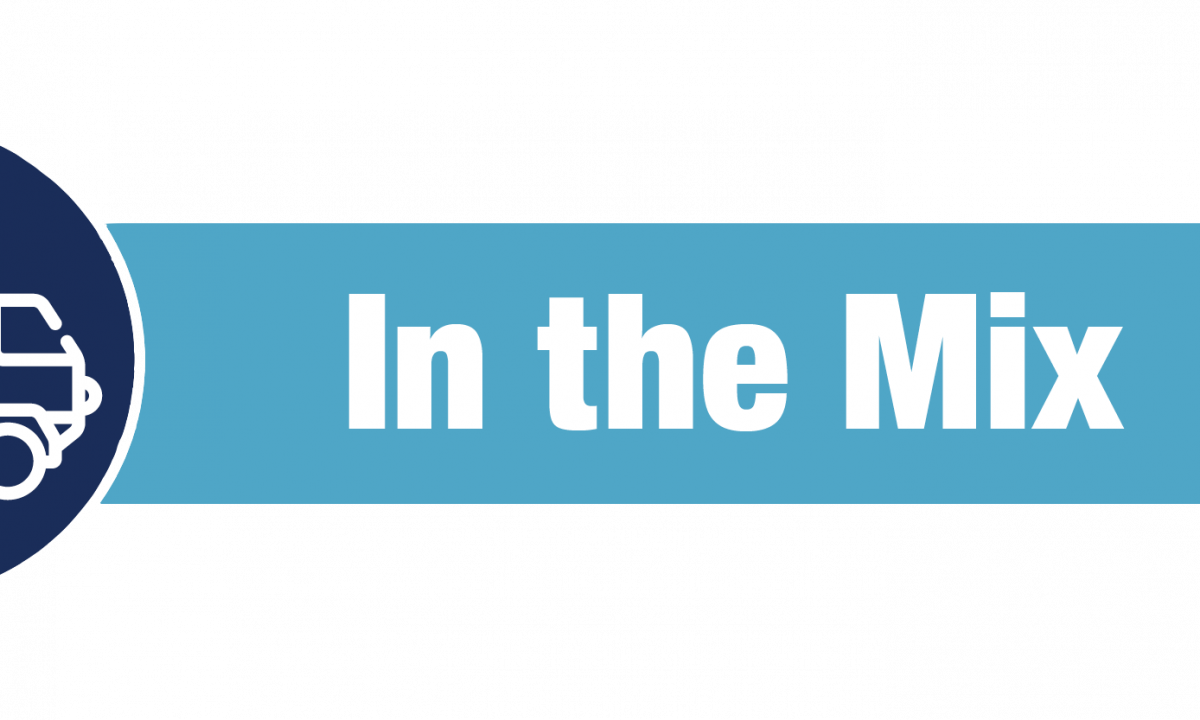 The summer sun’s intensity spares no surfaces in the Palm Springs, CA desert, particularly the roadways. This week, I’ve been visiting concrete pavement projects and have found Palm Springs living up to its nickname as The City of Eternal Sunshine. Feeling myself growing more and more curious about pavement temperatures, I grabbed an infrared thermometer and took aim during peak daytime temperatures as the thermostat topped 105 degrees. The results: asphalt 167 degrees, concrete 138 degrees. While these results are not scientific (although I take the device’s word for it that the swimming pool is 91 degrees), under the right conditions, choosing pavements with high light reflectivity, or albedo, helps mitigate climate change.

Speaking of decision-makers and climate, the U.S. Senate has been uncharacteristically active in the past two weeks, pushing out two pieces of legislation. The first, the Inflation Reduction Act, contemplates deficit reduction while making significant investments in combating climate, including a provision that speaks to embodied carbon. Secondly, the Senate released 12 appropriations bills, including Transportation, Housing, and Urban Development (THUD), which includes not only critical infrastructure funding but also the ACPA-conceived Airfield Pavement Technology Program (APTP) funding. To learn more about ACPA’s government affairs activities, see our Q2 Report and sign up for our government affairs distribution list.

U.S. Senators aren’t the only ones busy this summer. In Indiana, Gary Mitchell is wrapping up his highly anticipated Airport Workshop with nearly 70 industry participants and regulators in attendance. Our On The Grade section makes a return in this edition of ACPA Today to talk about staff visits to Iowa, Minnesota, and California, as well as work done on the FHWA Climate Challenge. Also in this edition is the upcoming Tech Tuesday Webinar, the release of the second quarter edition of Concrete Pavement Progress, the newest episode of Concrete Considerations, and an overview of second quarter government affairs accomplishments. 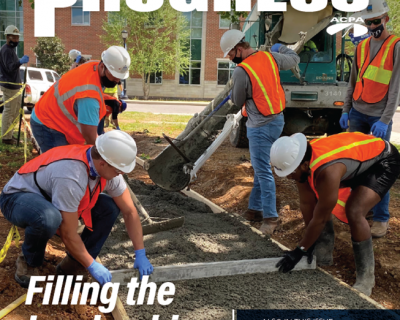 The cover story for this edition of the official magazine of ACPA and the concrete pavement industry, Concrete Pavement Progress, reports on the [...]
Read more