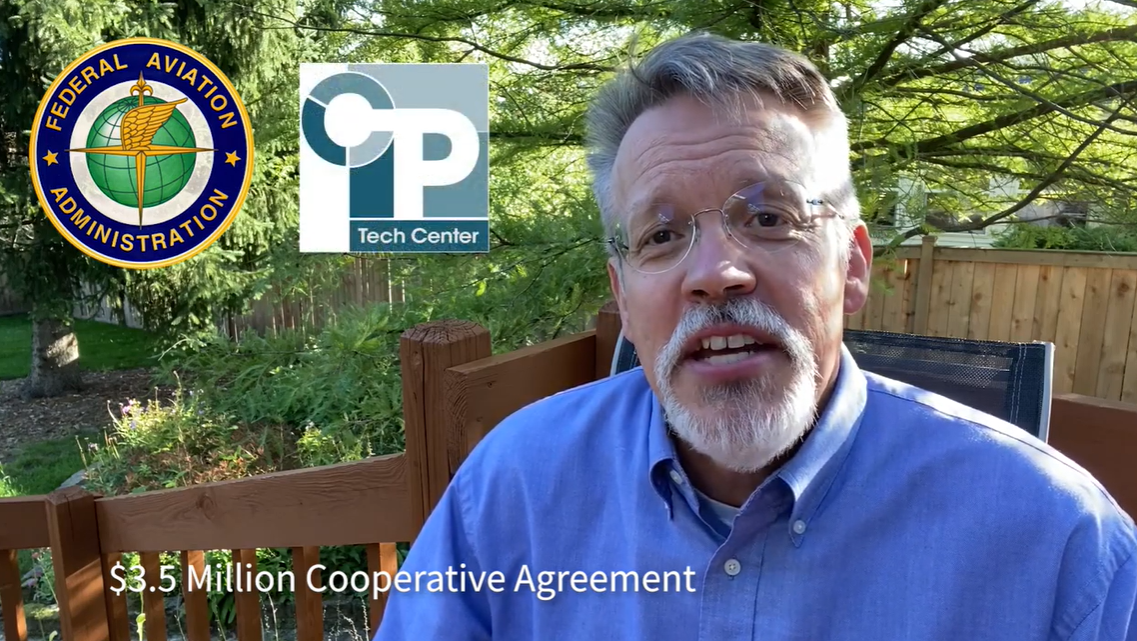 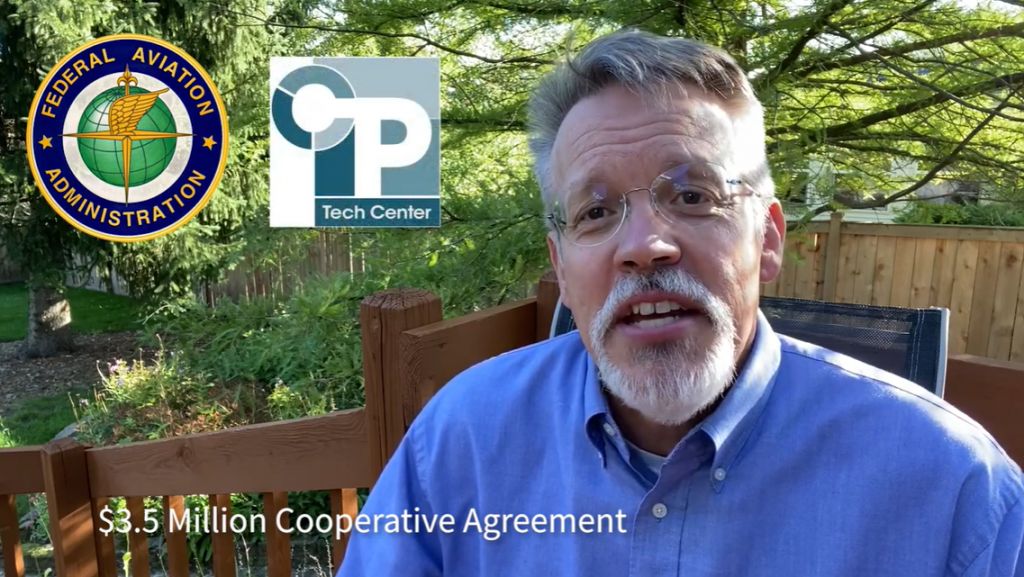 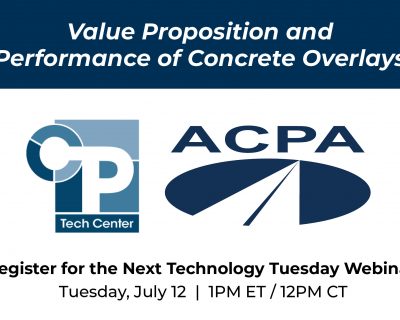 ACPA, in partnership with the CP Tech Center, is excited for the next Technology Tuesday webinar. Value Proposition and Performance of Concrete [...]
Read more

Register for the Airport Workshop