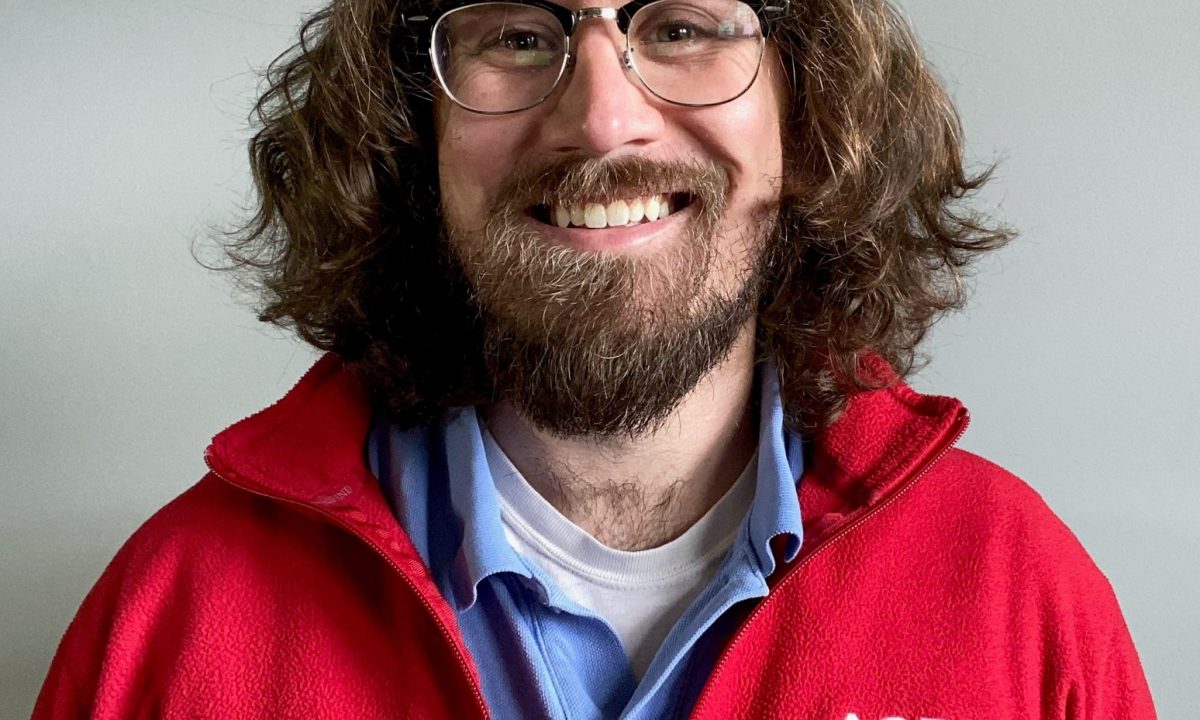 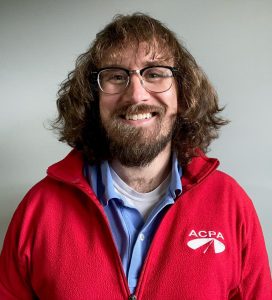 Eric Ferrebee was elected to serve on the Executive Committee of the National Concrete Consortium (NC²). The executive committee is comprised of 16 professionals representing the FHWA, AASHTO, academia, industry (representing contractors and suppliers).

Eric, who has been with ACPA since June 2014, has actively sought and gained positions on technical committees and panels that provide an opportunity to offer fair and equitable consideration of concrete pavements from both a technical and broad industry perspectives. These groups include:

He also has taken a lead role on the following ACPA committees and teams:

In addition to serving on these groups, he also attends meetings or participates in the informal role as a ‘friend’ on TRB, ASCE, and ACI Committees. 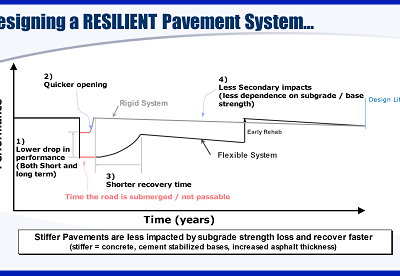 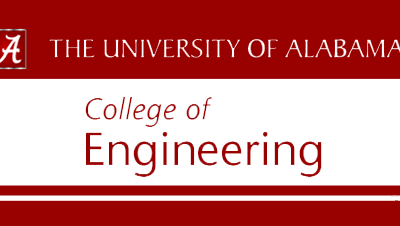 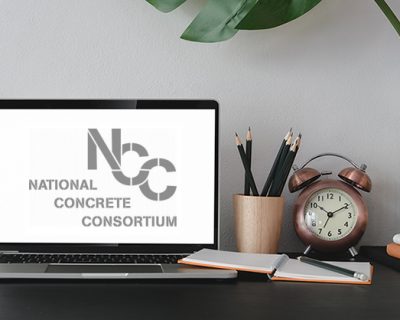 The National Concrete Consortium (NC2) virtual meeting, scheduled for April 13th through 15th. The meetings will run from 9 a.m. to Noon the [...]
Read more