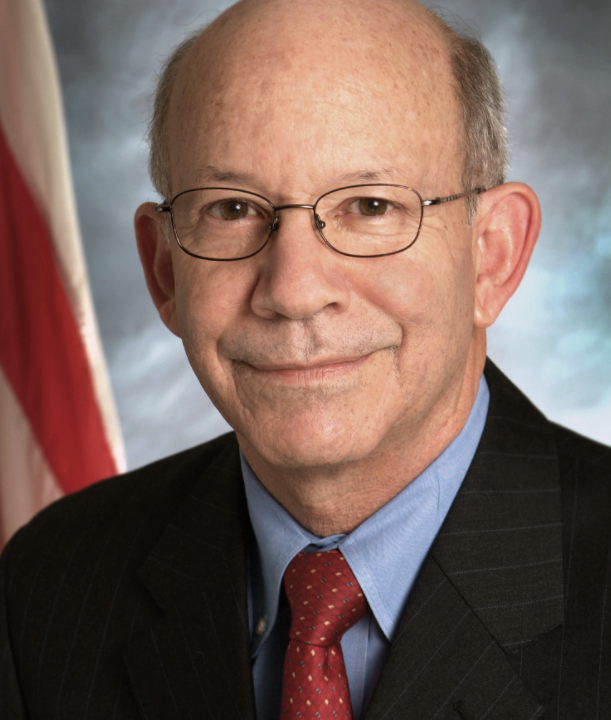 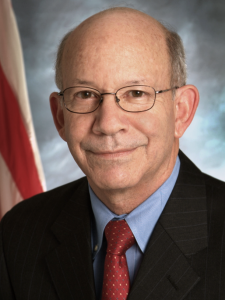 Following his re-election to the U.S. House of Representatives, Transportation Chairman Peter DeFazio (D-OR-04) hosted a web-based “thank you celebration.”

The Chairman began the event with introductory remarks, then called on each participant to say a few words. Leif Wathne represented ACPA at the event, and thanked the Chairman for his leadership, including working in a true bipartisan spirit. ACPA anticipates Rep. DeFazio will continue in his role as T&I Committee Chairman in the 217th Congress, which convenes on January 3. 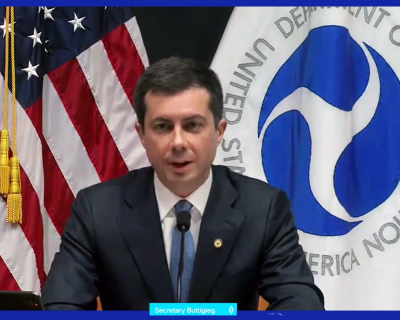 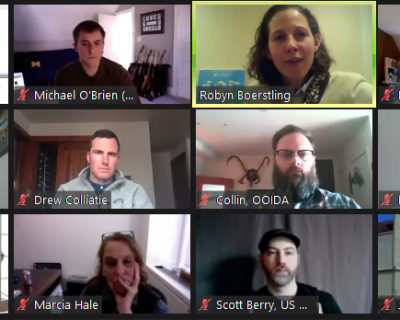 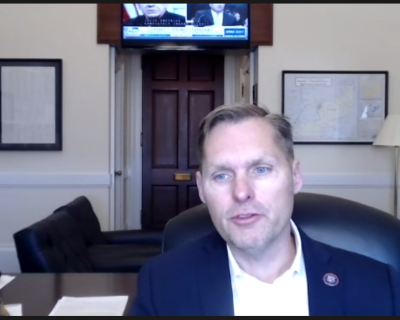 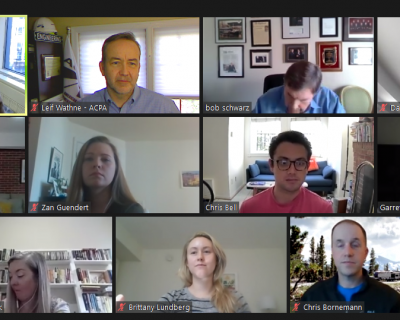